The Netherlands couldn’t qualify for this edition of the World Cup, but scouts from Dutch clubs are here to look for future stars. 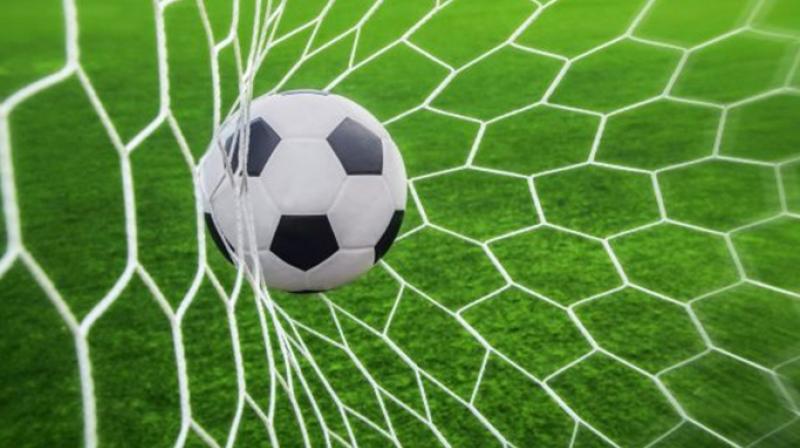 New Delhi: Football’s next generation is making the right noises at the ongoing U-17 World Cup. Besides harbouring their team’s dreams, they are also aware that this could be a stepping stone for their career as scouts from around the world are keeping a close eye, watching every move and dissecting every weakness.

The Netherlands couldn’t qualify for this edition of the World Cup, but scouts from Dutch clubs are here to look for future stars. Representatives from PSV Eindhoven and FC Groningen were in the VIP box at the Nehru Stadium on the day.

Rini de Groot, head youth scouting of PSV Eindhoven, said it was his first day in the country and he and his colleague would be spending a week visiting different venues.

“We have many criteria for selection — game intelligence, physique and tactical nuance being a few of those. It is important to study them and make an assessment on how or if the players could be shaped for future,” de Groot told this paper.

FC Groningen’s head scout Carlos Aalbers said he was impressed with the quality of players in this tournament. For India, he had a word of advice. “This generation is better than the previous ones in that they are here competing and challenging others. What we have seen so far is nice, but they need development and growth. It is a positive sign at this stage,” he said, refusing to say if any Indian is on their list.