A 2018 World Cup finalist, Perisic will play for Bayern starting on Friday. 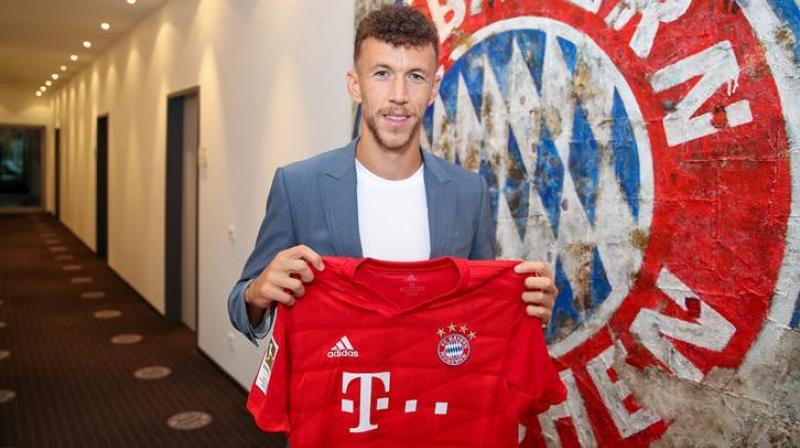 Berlin: Bundesliga champions Bayern Munich signed Croatia winger Ivan Perisic on loan for a season from Inter Milan on Tuesday after a widely expected move by Manchester City’s Leroy Sane fell through due to the player’s knee injury.

A 2018 World Cup finalist, Perisic, who also played for Borussia Dortmund and VfL Wolfsburg in the Bundesliga between 2011 and 2015, will play for Bayern starting on Friday.

Bayern have an option to buy him next season.

The Croat, 30, will reinforce Bayern’s wings along with Serge Gnabry and Kingsley Coman following the departures of veterans Arjen Robben and Franck Ribery.

Coman has also been plagued by serious injuries since joining the Bavarians two years ago.

“Ivan will instantly help us with his top level experience,” said Bayern sports director Hasan Salihamidzic in a statement.

“He is skilled and is flexible up front. I am certain he will quickly integrate because he knows the Bundesliga and also our coach Niko Kovac.”

Bayern had publicly expressed an interest to sign City winger Sane but the 23-year-old Germany international tore his anterior cruciate ligament in the Community Shield win over Liverpool at Wembley earlier this month.

The German champions, beaten by Dortmund in the German Super Cup earlier this month, kick off their Bundesliga campaign against Hertha Berlin on Friday.