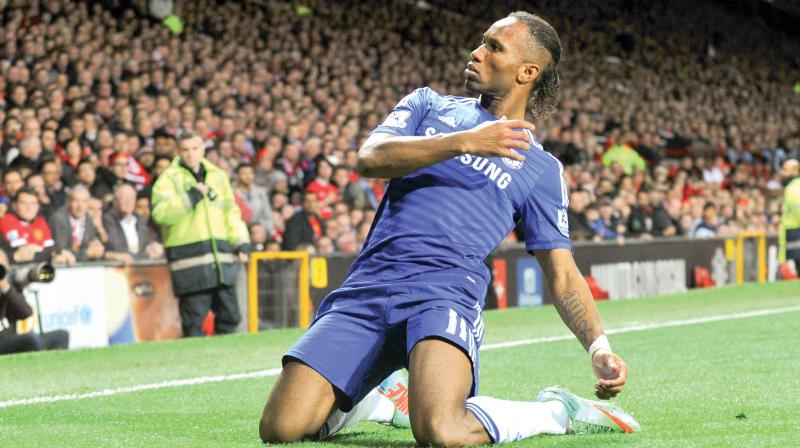 Abidjan: Former Chelsea forward Didier Drogba has offered his hospital in his native Ivory Coast to the fight against the coronavirus pandemic, a local politician said.

Drogba, who scored 65 goals in 105 appearances for his country and won the Champions League with the English club during his playing career, has proposed the use of the Laurent Pokou hospital in Abidjan.

"We thank Drogba for this gift considered as an act of patriotism," the head of the city's regional council Vincent Toh Bi said.

The centre located in the Attecoube district is not yet in a working state but can be used in a period of crisis.

"It's up to the state to validate it and make it functional," the director of Drogba' foundation, who run the unit, Mariam Breka said.

Since the start of the Covid19 outbreak four people have died and 533 cases have been registered in Ivory Coast.