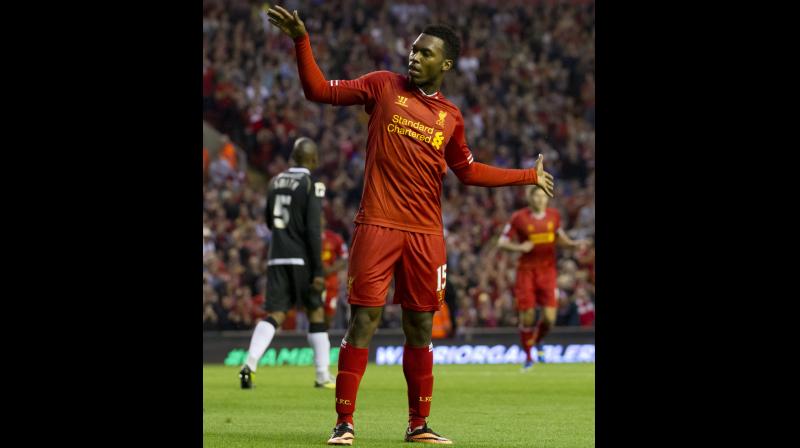 The former England forward's celebration was a regular sight at Anfield as he scored 50 Premier League goals for the Reds, helping them go close to the title in 2013-14.

The 30-year-old explained the story behind the origin of his on-field celebration which started at his apartment.

"Hanging out with my cousins and my friends in my apartment. There was some house music playing, filming us, a couple of drinks flowing, you know," Sturridge said.

"I literally just started doing that move. It wasn't as smooth, it wasn't as clean but I was a little bit tipsy and just decided to start moving that way," he added.

Sturridge said that at first, it looked 'hilarious' and later on he decided to do it whenever he hits the goal.

"I think the very first time I did the dance, we played Man United in the Carling Cup at Stamford Bridge when I was playing for Chelsea. That was the first time I brought the dance out. Mind you, it's evolved a lot since then. It wasn't as smooth or as clean as it is now," he said.

Sturridge is currently without a club after seeing his contract at Turkish side Trabzonspor cancelled.