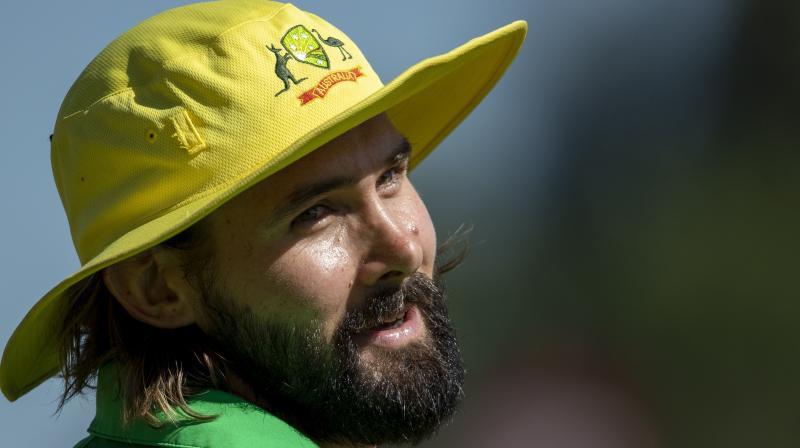 London: The Premier League was thrown into chaos on Thursday as Arsenal manager Mikel Arteta and Chelsea winger Callum Hudson-Odoi and another unidentified Manchester City player contracted the new coronavirus, leaving at least one game postponed and other fixtures in doubt.

Arsenal's match at Brighton was put on hold after Arteta's diagnosis sent the London club into lockdown, while Chelsea's players and coaching staff were also ordered into isolation.

Chelsea said they would discuss their upcoming games, starting with Sunday's trip to Aston Villa, with Premier League officials.

The league will hold emergency talks on Friday "regarding future fixtures" in light of the pandemic, which has shut down football and other sports around the world.

The unnamed City star was reported to be France defender Benjamin Mendy by the British media, but the Premier League club have yet to confirm that.

The player is taking the self-isolating precaution after the relative fell ill with symptoms of a respiratory illness at his Cheshire home.

Meanwhile other prominent sports personalities to be affected by the virus are Australian pacer Kane Richardson, Donovan Mitchell of the Utah Jazz NBA basketball team, besides a staffer of MClaren F1 team.

Australian fast bowler Kane Richardson has been tested for the novel coronavirus after he reported illness and will miss the first ODI against New Zealand on Friday. The right-arm pacer, who returned with Australian team from South Africa earlier this week, informed the medical staff of a sore throat on Thursday and was tested for the virus, though the results of the test are awaited.

Donovan Mitchell of the Utah Jazz confirmed Thursday that he has tested positive for the coronavirus, publicly saying that he is personally dealing with the pandemic that has temporarily shut down the NBA and other major sports leagues.

Mitchell is one of two NBA players to have tested positive: The other is his Jazz teammate Rudy Gobert, who was the first NBA player to test positive but has not publicly confirmed his diagnosis.

One positive case of coronavirus for a McLaren staffer was the catalyst for the cancellation of the Australian Formula One Grand Prix. Now the British-based team has another 14 team members in quarantine.