Yesterday, mobile Internet services for 24 hours from 7 pm were suspended in ten districts of Assam. 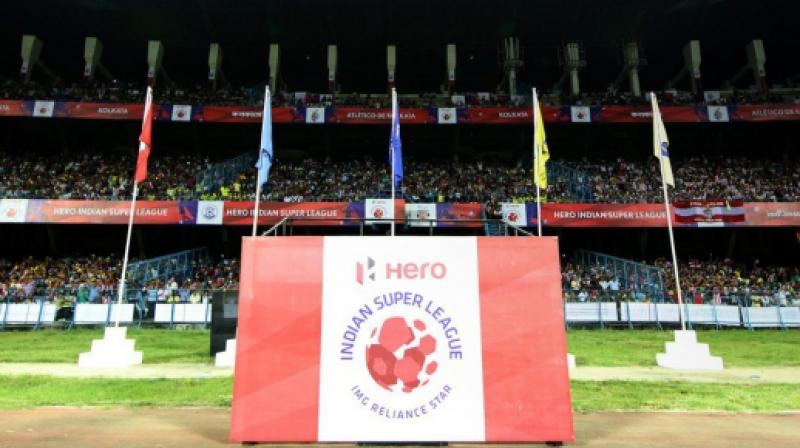 The Indian Super League match between NorthEast United FC and Chennaiyin FC has been postponed due to protests in Guwahati over Citizenship Amendment Bill. (Photo: ISL)

New Delhi: The Indian Super League match between NorthEast United FC and Chennaiyin FC has been postponed due to protests in Guwahati over Citizenship Amendment Bill.

"Due to the ongoing unrest in Guwahati; Hero Indian Super League (Hero ISL) 2019-20 Match 37 between NorthEast United FC and Chennaiyin FC has been postponed until further notice," an official statement read.

"The League has been in consultation with the concerned authorities over the past 48 hours to determine the best course of action. The safety of fans, players and League staff is of paramount importance, which has led to this decision," the statement further added.

On Wednesday as many as 125 members of the Upper House voted in favour of the Citizenship (Amendment) Bill while 105 MPs voted against the Bill. It had been passed with a majority of 311 votes against 80 votes in the Lok Sabha earlier

It seeks to grant Indian citizenship to non-Muslim refugees who came from Pakistan, Bangladesh, and Afghanistan on or before December 31, 2014.