Football fanatics are getting a once-in-a-lifetime opportunity to see world class players and kick-offs. 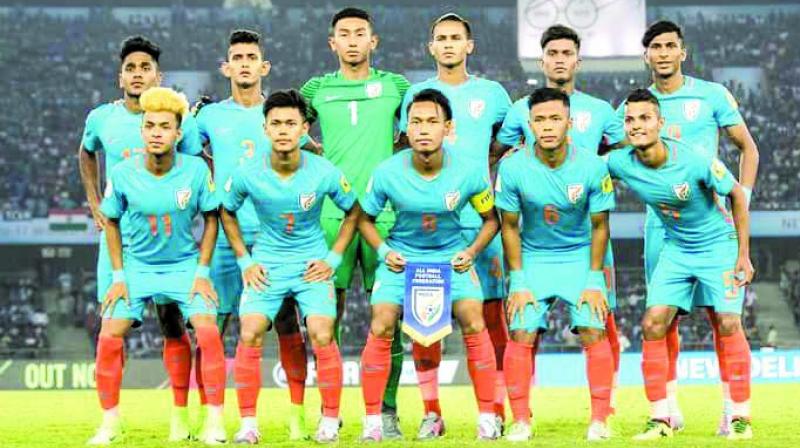 The Indian U-17 football team.

The FIFA U-17 World Cup has taken India by storm, and it’s no surprise that football buffs all over the country are kicked about the tournament. Considering the fact that this is the first time Team India is taking part in a FIFA World Cup (as host nation, it automatically qualified), the mood is evidently upbeat as passionate footie aficionados are fervently catching the games. With countries like Brazil, England, Germany and France being a part of the U-17 WC, it’s certainly a once-in-a-lifetime opportunity for followers of the game to watch some top-quality football, and catch the exploits of some world class players from across the globe in action. 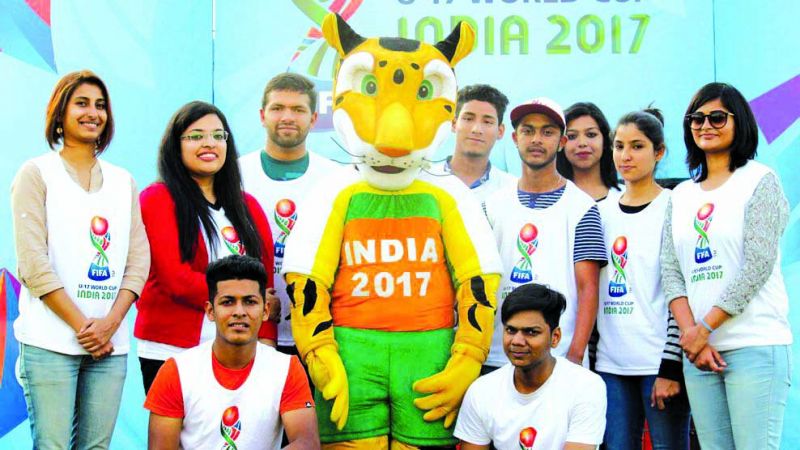 Volunteers in a file photograph with the clouded leopard called ‘Kheleo’, the official mascot.

Benson Rajan, assistant professor at Christ University says, “I’m looking forward to watching India play. To me, the team is a dark horse, but I’m proud to see them compete against teams that have had so many more advantages in terms of advanced training, equipment and exposure. My favourite squad is undoubtedly India, but I definitely feel that Germany and France have a good chance of lifting this year’s U17. My favourite players are Amarjit Singh and Komal Thatal.”  Benson also states that he liked how Andrew Carleton played for USA. “He was instrumental in pulling the midfield together and constantly keeping the Indian defence under pressure,” he adds. 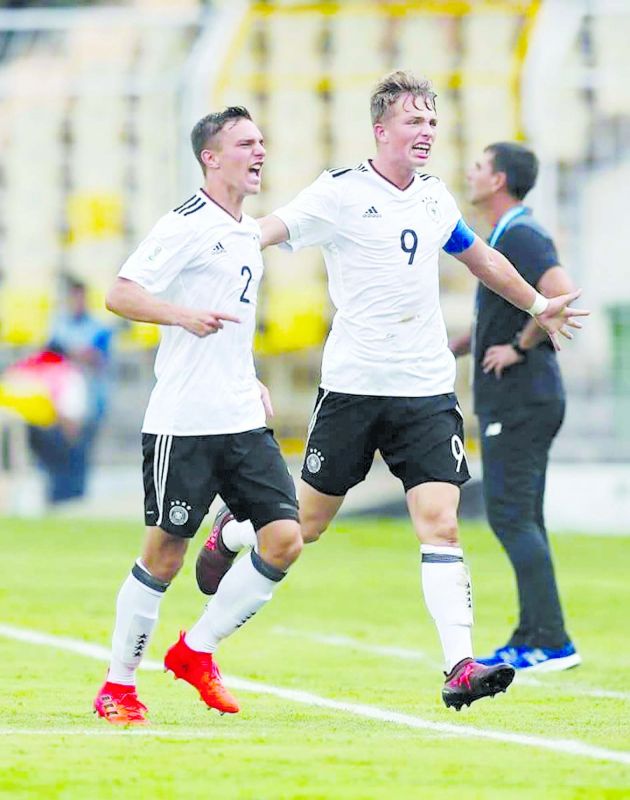 Other star footballers in the tournament include Mexico’s mid-fielder Jairo Torres, Japan’s Takefusa Kubo and Spain’s defender Eric Garcia amongst other lads. Investment banker and hardcore footie fan Varsha Raj says, “I couldn’t travel to Delhi, but that isn’t stopping me from supporting the young Blues. They’re about to play the biggest games of their lives and we are all together as their fans. I will be catching all their matches on television and watching with pride how the Blue Pilgrims (fanbase of  the Indian football team) are showing their support. We’ve also united all fan clubs for Indian football. The result does not matter because we will take pride in this moment and will learn from it only to become better.” As for the strong contenders this season, she picks Brazil, Spain and Ghana. 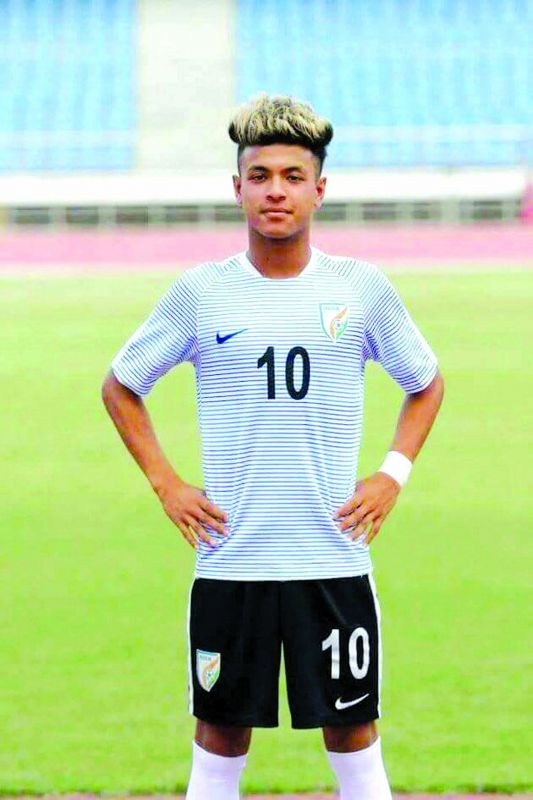 While zealous football follower Suman Sri can’t stop showering praise on our desi lads, who are affectionately called the Indian Colts or Blue Cubs, he’s also thrilled about getting to watch top blokes from different nations. “When you have teams like Germany and France playing in your home country, it’s always exciting knowing that you have some of the best teams across the globe playing. I’m eager to see the young players as some of them could actually turn out to be the future stars of world football,” he states.