In Ghana, India have formidable opponents and Matos acknowledged that it will be a tough ask for them. 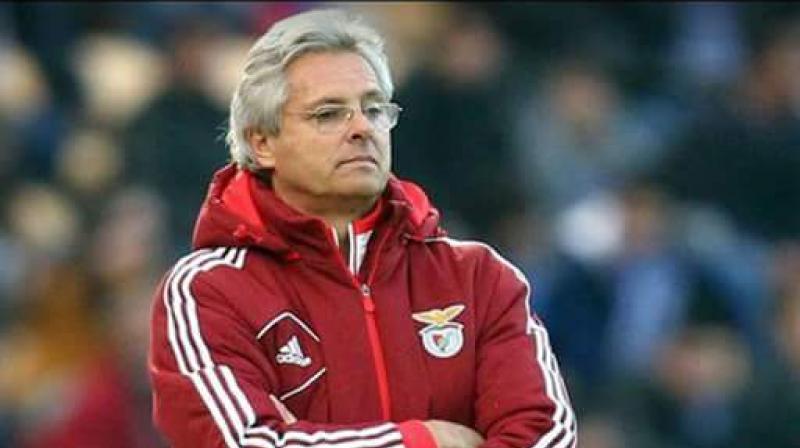 New Delhi: India’s Under-17 coach Luis Norton de Matos has set a task for his wards, as they prepare to take on Ghana in their final group match here on Thursday evening.

Matos wants them to score the first goal on the morrow to put the opponents under pressure as India chase an improbable dream of qualifying for the Round of 16 in the Fifa Under-17 World Cup.

Said Matos as the team underwent preparations here, “I had a meeting with the boys this morning and they believe that they can win the game. For me, it is very important. You have to believe first and that is how you win.

“I would like to see my team score first tomorrow and put pressure. We have suffered in the last game (against Colombia)… in one minute, there were two goals and it is normal because they are not used to such situations. It was emotional and in those emotions, they made mistakes.

“For me, the winning mindset is important and that is how I want them to be. If they don’t win and still give their best, I will still congratulate them.”

In Ghana, India have formidable opponents and Matos acknowledged that it will be a tough ask for them. India have injury concerns in skipper and midfielder Amarjit Singh and defender Anwar Ali, and a final call on both will be taken on Thursday morning.