Similarly in the Bundesliga, Bayern Munich have won six titles on the trot, with monotonous regularity. 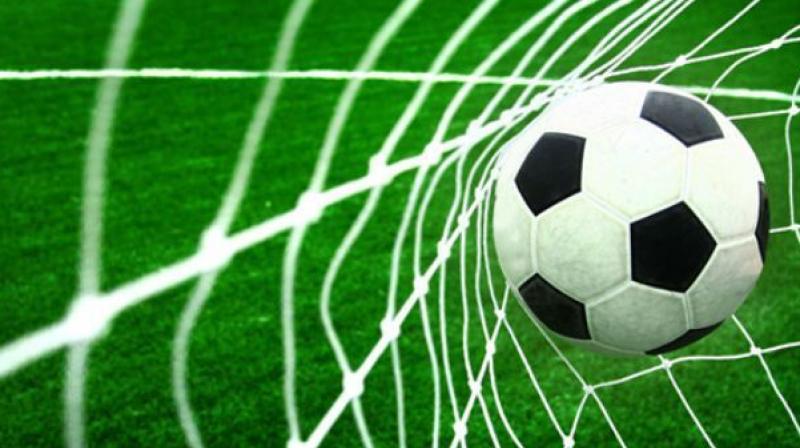 Barcelona have won seven of the last ten La Liga titles; two were won by Real Madrid and one by Atletico Madrid in 2013-14. (Representational image)

A perusal of the five major European leagues, this season and the prestigious Uefa Champions League reveals that global football has become a capitalist paradise where inequality is rampant. All these competitions have high quality TV coverage and slick marketing so there is a large global community following them, including millions of fans in India.

The inequality is evident in the way a few super rich clubs dominate the top European leagues. In the Premiership, Manchester City backed by Abu Dhabi and owner Shekh Mansour Bin Zayed’s personal wealth of $35 billion and with an expenditure of £221.5 million just outclassed the chasing pack. They have 31 wins out of 37 matches played so far, have scored a record 104 league goals and accumulated 97 points.

If they win their last match against Southampton, City will be the first to procure 100 points in a season. They are over 20 points ahead of their closest competitors. Undoubtedly Pep Guardiola is making them play with sophistication and guile but their success is mainly because they can buy the world’s best players.

Since its inception in 1993, the Premier League has not been competitive. Initially it was dominated by Manchester United, Arsenal, Chelsea (due to owner Roman Abramovich’s wealth) and now Manchester City. Besides these super rich clubs only Blackburn Rovers (1994-95) and Leicester City (2015-16) have won the Premiership.

Earlier when it was the first division English league, it was more competitive and produced unexpected winners.  In 1972 an inconsequential, provincial club like Derby County became English champions due to the late Brian Clough’s acumen, finishing a point ahead of mighty Liverpool and Leeds United. Another provincial club Nottingham Forest won the title in 1977-78, Burnley in 1959-60 and Ipswich Town in 1961-62.

Similarly in the Bundesliga, Bayern Munich have won six titles on the trot, with monotonous regularity.

Consequently they rarely get stretched until the knock out stages of the Champions league.

Barcelona have won seven of the last ten La Liga titles; two were won by Real Madrid and one by Atletico Madrid in 2013-14. Barcelona and Real Madrid keep getting richer because of lucrative TV deals, membeship fees and support by rich patrons.

Only the Serie A has been competitive, with Napoli pushing reigning champions Juventus to the brink. Napoli’s owner cinema tycoon Aurelio de Laurentis has pumped money into the club and their new coach Maurizo Sarri has made them an attractive side, relying on skill and technique.

Similarly there is predictability about the last eight of the Champions League, Real Madrid, Barcelona, Bayern Munich and Juventus are almost always there. There are no unexpected winners like Celtic (1967), Porto (2004) and Nottingham Forest (1979 and 1980). The romance has gone out of European football. It is a rich man’s game now.