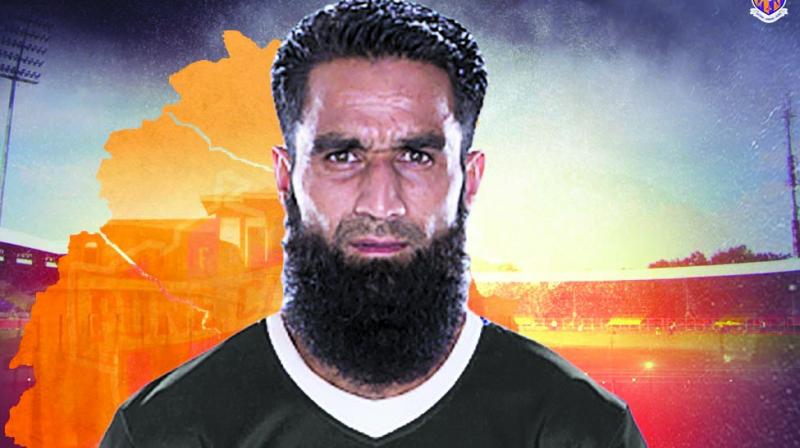 FC Pune City has appointed former Indian national team footballer Mehrajuddin Wadoo as Head Coach for their Under 18 team. The defender will begin his career as a coach by reuniting with the Club four years after he played for them in the inaugural season of Indian Super League.

In his illustrious career, the Srinagar-born defender plied his trade for the likes of HAL, Mohun Bagan, East Bengal, Salgaocar before making his ISL debut in 2014 with FC Pune City. He later joined Chennaiyin FC with whom he won the ISL title. Last year he represented Mumbai City FC before hanging up his playing boots at the end of the season. The 34-year-old had a fruitful international career, having represented the India 32 times. He scored the winning goal against Bangladesh in the SAFF Cup finals at Karachi in December 2005. He was a part of the Indian team that won Nehru Cup 2007, the AFC Challenge Cup 2008 and the Nehru Cup in 2009.

Mehrajuddin turned to coaching last year having launched the State Football Academy in his native state and has been actively overseeing its functioning. He appeared for his AFC ‘A’ License coaching this summer and has now taken up the role of head coach for the club’s Under 18 team.