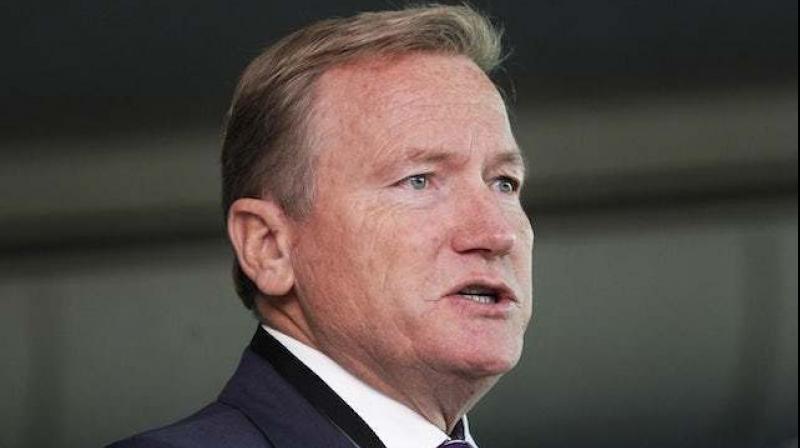 London: League Managers Association chief executive Richard Bevan has said that the English season can only be restarted if all footballers are tested for coronavirus.

"Tests must be made available first to National Health Service (NHS) workers and patients," Bevan told the BBC. "Once that's happened, by all means let's access it in sport."

Football has already been shelved for a month due to the virus which has killed nearly 9,000 people in Britain.

Football League chiefs believe they can finish the season in 56 days once it is safe to resume.

"We're not really going to see more accurate forecasting about when we can get on the pitch until the end of April," added Bevan.

"In Germany, if you look at discussions about coming back in May, that's probably a direct result of some very clear thinking from their government because they're doing 50,000 tests a day.

"Our managers do not want to be back on the pitch unless the players have been tested." Clubs in the Championship, League One and League Two were sent a letter by the Football League this week revealing that the governing body hope to complete the season this summer despite the on-going pandemic.

But Bevan insists bosses should have been consulted.

"You're going to have to get the support of the coaches and managers. You do not do that by not talking to them," Bevan said.

"The most important thing guiding every principle is health, and getting back on the pitch without ensuring fully-fit players is a very big call to make."