Want to perform at high level, no matter what competition: Jordan Henderson

The club top the Premier League points table with 46 points, eight points ahead of the second-placed Leicester City. 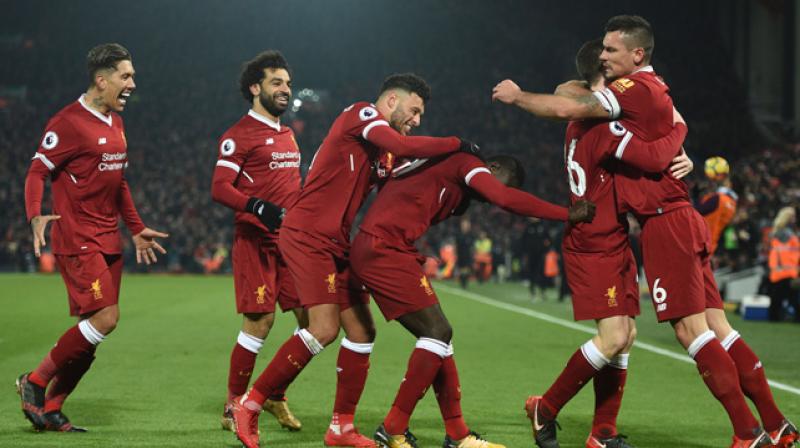 Liverpool's Jordan Henderson said they want to perform at a high level regardless of what competition they are playing in. (Photo:AFP)

Liverpool: Liverpool's Jordan Henderson said they want to perform at a high level regardless of what competition they are playing in.

"We want to continue to show how well we can play and how much we can improve as a team. We still want to keep getting better, we still want to perform at a high level. That's always going to be the case, no matter what competition it is," the club's official website quoted Henderson as saying.

The club top the Premier League points table with 46 points, eight points ahead of the second-placed Leicester City.

Liverpool require a point from the match against Salzburg to seal their spot in the last 16 of the Champions League.

Henderson stressed that he only focuses on the next game and termed the upcoming match as the 'most important'.

"Well, I only like looking to the next game, to be honest. You might be bored of me saying that but that's the truth. The next game is the most important game and the biggest game of the season, which is tomorrow night. That's all the focus is on," he said.

"We know it'll be a difficult game and a tough challenge for us, so we need to be 100 per cent focused on that to go out and give everything to get into the next round," Henderson added.

Liverpool will take on Salzburg today in Champions League.