Carles Cuadrat made only a single change from the side that drew against North East United with Xisco Hernandez making way for Erik Paartalu. 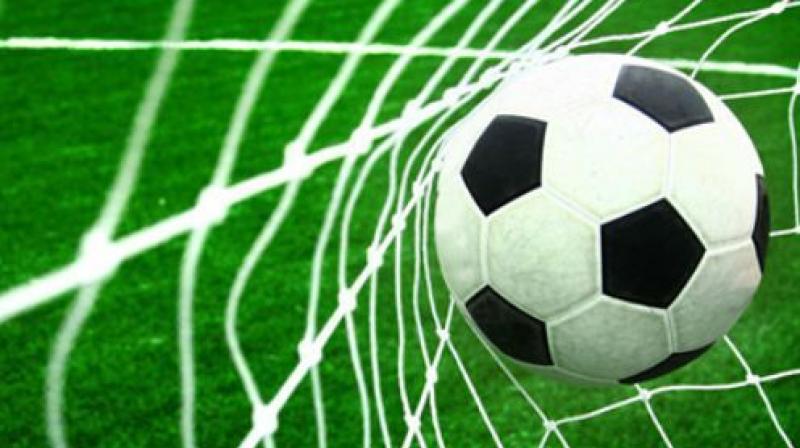 Bengaluru: Bengaluru FC and Mumbai City FC played out an entertaining 1-1 draw in the Indian Super League match at the Kanteereva Stadium here on Sunday. Bengaluru preserved their unbeaten start to the season with a gritty display as they stay top of the table.

Carles Cuadrat made only a single change from the side that drew against North East United with Xisco Hernandez making way for Erik Paartalu.

Jorge Costa, on the other hand, named an unchanged side which had beaten Chennaiyin FC. Subhasish Bose started against his former side taking his place in the defence and received a warm reception from the home fans.

Bengaluru started the first half on a bright note with the first chance coming in the sixth minute. Chencho Gyeltshen was played in by Sunil Chhetri and the Bhutanese could only drag it past the goal. Mumbai fluffed their lines with the forward line failing to beat the off-side trap on multiple occasions. BFC grew in confidence and passed at will as the visitors were kept at bay. Sehnaj Singh earned the first yellow of the match for his tackle on Paartalu.

BFC’s possession turned into goal when Udanta Singh opened the scoring in the 23rd minute with Chencho floating the ball in from the left-hand side and Rahul Bheke’s cross saw the winger nodding home from close range. Mumbai’s goal came against the run of play in the 31st minute when Sougou headed home from close range with the assist coming from Arnold Issoko from the right-hand side. The goal injected much-needed confidence into Costa’s side as Mumbai kept the pressure on the home side.