Bergwijn likely to miss rest of the season with Tottenham Hotspur 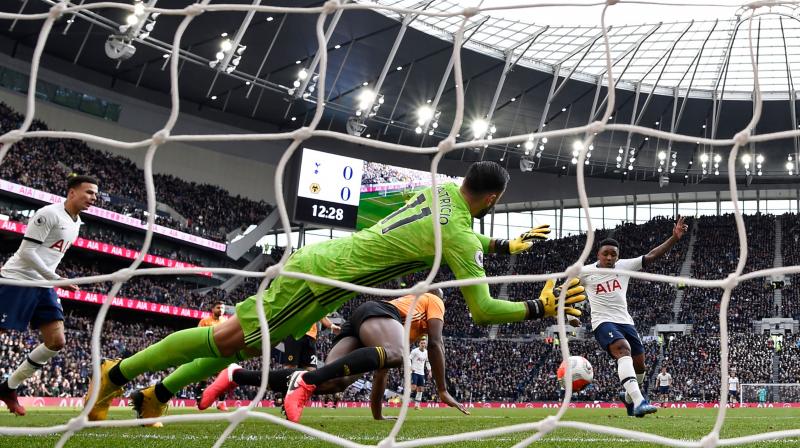 Bergwijn suffered a sprained left ankle in a 1-1 draw at Burnley on Saturday that stretched Spurs' run without a win in all competitions to five games.

However, Mourinho is bullish Spurs can spring a surprise by overturning a 1-0 first leg deficit away to Leipzig on Tuesday to progress to the quarter-finals of the Champions League.

"I don't expect him to play again this season," said Mourinho at this pre-match press conference in Germany. "We're used to it. I'd say we were psychologically more down with the other injuries because this one, when you've got four or five injuries, to have six or seven is the same. No problem, we are very confident."

Tottenham are eighth in the Premier League, seven points adrift of a place in the top four, and were knocked out of the FA Cup by struggling Norwich last week.