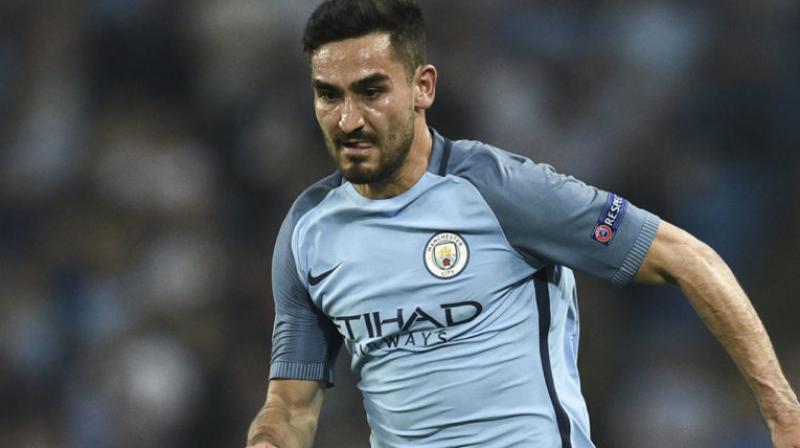 The 28-year-old German international midfielder -- who was entering the final year of his present contract and will now be tied to the club to 2023 -- played a pivotal role in City landing a domestic treble last term having also impressed in their 2018 title winning campaign.

"He has shown how important he is to the team and has played a huge part in everything that we have achieved so far.

"We are thrilled he has committed his long-term future to Manchester City." Gundogan, who cost City around 20 million pounds when they signed him from Borussia Dortmund, said he was looking forward to more success with City.

"I have hugely enjoyed the last three years here at City and everyone at the Club has helped make me feel at home from my very first day," he said.

"I think we have played some great football over the past few seasons and have enjoyed a lot of success.

"It's a pleasure to be a part of the Club and I'm really excited about what we can go on to achieve in the next few seasons."