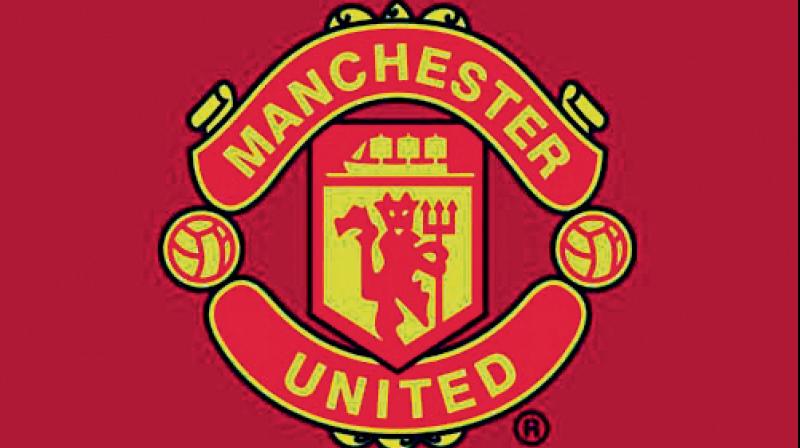 London: Manchester United have donated medical equipment and provided vehicles for courier operations to support the National Health Service (NHS) in their battle against the coronavirus pandemic, the Premier League club said on Thursday.

The club said it would also accommodate further requests from the NHS for use of the facilities at their stadium Old Trafford, which has been placed on a reserve list as a temporary blood donation centre.

“A fleet of 16 vehicles has been put on standby with volunteer drivers available to support NHS courier operations in the area,” United said in a statement.

“United has also donated medical equipment and consumables to the Salford Royal, including protective equipment, dressings and other club medical supplies.

“The club is encouraging its staff to volunteer for the NHS or in their local communities during the pandemic. Staff will continue to be paid in full if volunteer work takes place during working hours.”

United players had previously agreed to donate 30% of their wages to local hospitals and health services and also collaborated with players from other teams to set up a fund to raise money for NHS charities.