Messi now has 35 hat-tricks in the tournament, while Ronaldo had 34, goal.com reported. 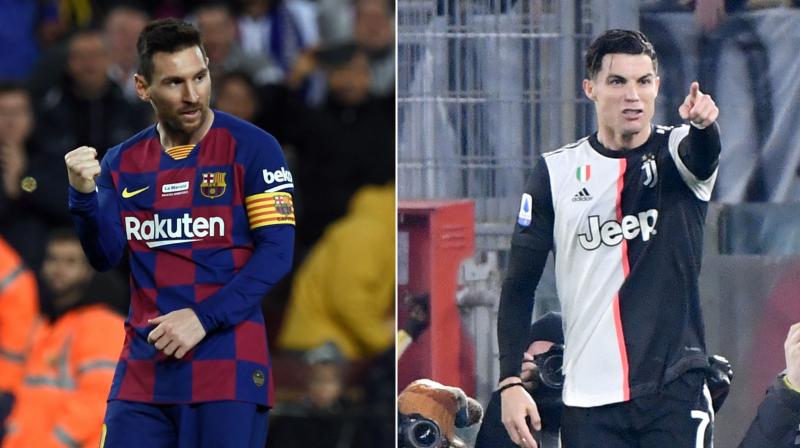 Liverpool's manager Juergen Klopp feels that the injury which Dejan Lovren sustained during the Bournemouth match is not a serious one. (Photo:AFP)

He achieved the feat against RCD Mallorca. Messi now has 35 hat-tricks in the tournament, while Ronaldo had 34, goal.com reported.

Messi registered the goals in the 17th, 41st and 83rd minute of the match.

Ronaldo last won it in 2017 and he has bagged the award five times in his career.