Messi scored thrice and as a result, he went past Cristiano Ronaldo to record the most number of hat-tricks in La Liga. 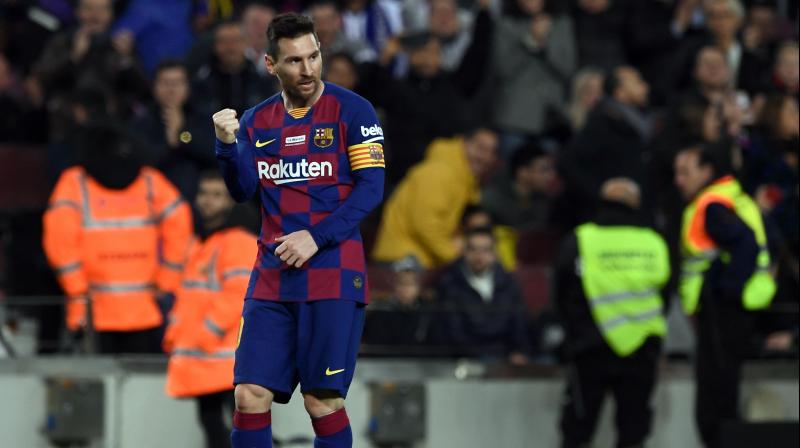 His remarks came after Barcelona's 5-2 win over RCD Mallorca. Messi scored thrice and as a result, he went past Cristiano Ronaldo to record the most number of hat-tricks in La Liga.

Messi now has 35 hat-tricks in the tournament, while Ronaldo had 34. He registered the goals in the 17th, 41st and 83rd minute of the match.

"Unbelievable, it was a good way to celebrate the Ballon d'Or," goal.com quoted Valverde as saying.