James has hinted that he might stick with more or less the same line-up, barring Keziron Kizito who is injured. 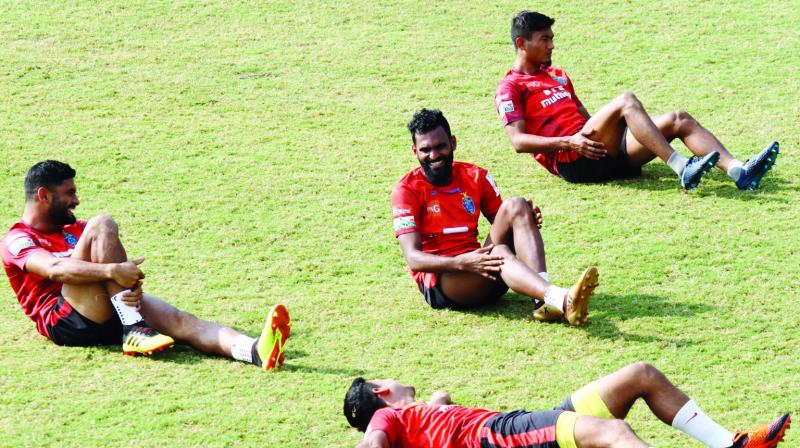 Kochi: David James has complained that his team’s attacking intent is taken lightly due to their position in the Indian Super League table. The English head coach of Kerala Blasters has said his boys’ bullish display against a resolute Jamshedpur FC that ended in a 1-1 draw had impressed him.

With fellow strugglers FC Pune City visiting at the Jawaharlal Nehru Stadium for an 11th round tie on Friday, James is hoping his side can grab their second win of the season should they produce a similar attacking game as from Tuesday.

“If it had been someone like Bengaluru they all will be saying what a great team. But it is Kerala Blasters and we haven’t won a game in nine,” James said pre-match on Kerala’s previous round in which the two-time finalists had as many as six shots on target.

“We know we need to win but it’s not because it is Pune. We need to keep ourselves at some chance to get to the playoffs.”

James has hinted that he might stick with more or less the same line-up, barring Keziron Kizito who is injured. “There’s a buzz about the players which is something I haven’t seen for a while … it will be possibly the same line-up, pretty much.”

The club will be hoping their unhappy supporters, majority of whom boycotted the previous round, return to cheer them on.