The Catalans are apparently not interested in the player anymore. 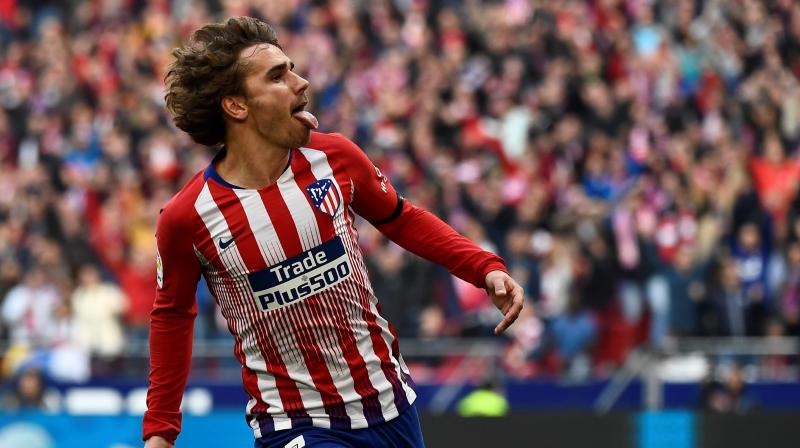 Mumbai: FC Barcelona came close to bagging Antoine Griezmann last year in the transfer window and were expected to take a second chance with the Frenchman when he declared this season would be his last with Atletico Madrid.

However, the Catalans are apparently not interested in the player anymore after Atletico president Enrique Cerezo reported that nobody from Barcelona contacted him. This leaves Griezmann’s future in total uncertainty.

“I hope wherever he goes he will be treated the same as he has been with us. I don’t know where he’s going, he didn’t say. I don’t have the slightest idea where he will go. I don’t think anyone knows,” said Cerezo to Spanish broadcaster Onda Cero.