Spain to play friendly game vs Germany in March: RFEF

The two sides last met in a friendly in Dusseldorf in March 2018, which ended 1-1. 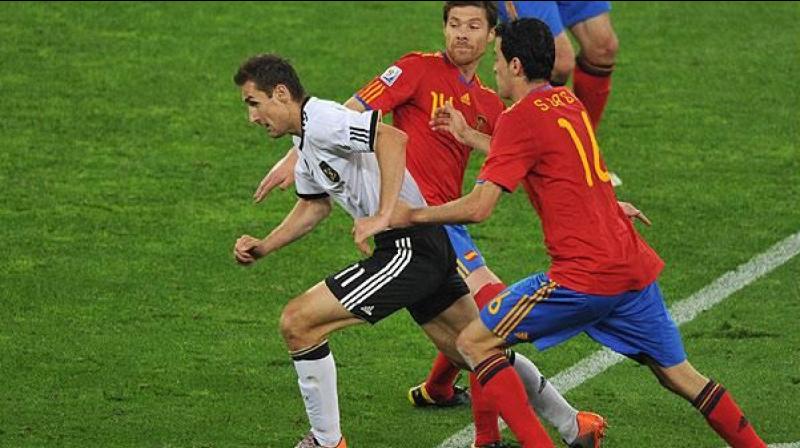 Both sides qualified comfortably for Euro 2020 and the match offers them the chance to test themselves against a top opponent less than three months out from the tournament.

It will be Spain’s first match since Luis Enrique was reappointed as coach, having resigned from the role last June for personal reasons.

The RFEF added that the team will play another friendly later in March, which has not yet been announced.

The two sides last met in a friendly in Dusseldorf in March 2018, which ended 1-1.

Their last competitive meeting was in the 2010 World Cup semi-finals, which Spain won 1-0 on their way to lifting the trophy for the first time.