The uncapped midfielder, with his dancing feet, did enough to win a midfield battle with back-fit-again Sehnaj Singh. 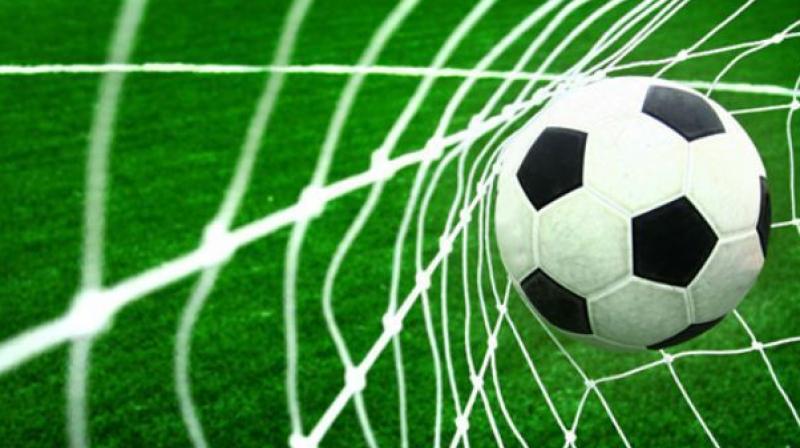 Even with a rough weather forecast for the evening it had remained relatively pleasant until the 19-year-old substitute unleashed a bolt of lightning from as far as forty yards out when Kerala seemed to be hanging on to a Halicharan Narzary strike from the 24th minute.

The 1-1 result while keeps Kerala unbeaten and with four points from the first two rounds it has given Mumbai their first point and a sigh a relief perhaps.

For all the talks about depth in his squad, James had decided to go unchanged and for young Sahal Abdul Samad, who was ‘tactically’ replaced at half-time in Kolkata.

The uncapped midfielder, with his dancing feet, did enough to win a midfield battle with back-fit-again Sehnaj Singh. When eventually replaced by Kizito, the Kannur boy had earned a bonus of 25 minutes from his unspectacular league start the other day. Through the likes of Sahal, Seiminlen Doungel and Lalruatthara, who frequently raided the left flank, Kerala asserted itself on the match from the off.