His remarks came after Tottenham's 1-2 defeat against United on Wednesday (local time). 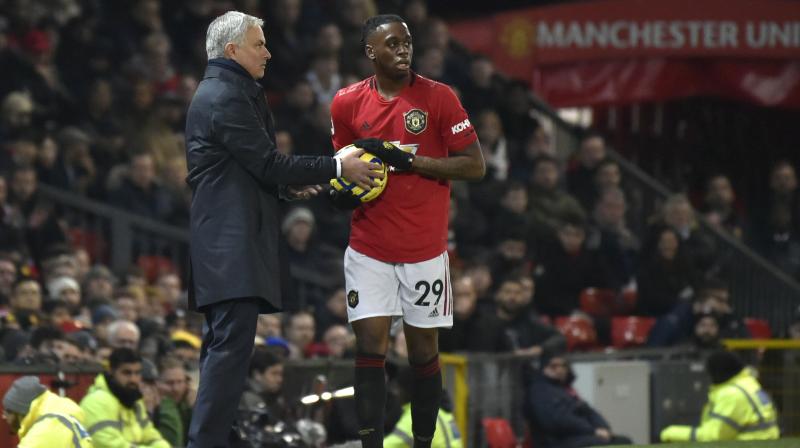 Tottenham Hotspur manager Jose Mourinho took a dig at Manchester United, saying the side performs well against better teams, as they come out on the field with a defensive approach. (Photo:AP)

Manchester: Tottenham Hotspur manager Jose Mourinho took a dig at Manchester United, saying the side performs well against better teams, as they come out on the field with a defensive approach.

His remarks came after Tottenham's 1-2 defeat against United on Wednesday (local time).

As a result of this loss, Tottenham faced their first defeat under manager Mourinho.

"United results against the best teams this season have been good. Chelsea, Liverpool, Leicester. For the way they play, it is easier for them. They are not afraid to have a defensive approach," Goal.com quoted Mourinho as saying.

"It is easier for them against better teams, against teams who want more of the ball," he added.

In the match between United and Tottenham, Marcus Rashford scored two goals for the former. While the lone goal for Tottenham came through Dele Alli.

"We started the second half with a goal that it is impossible to concede. We were not alert, sleeping at the throw-in and we let Rashford attack. Once he is inside the box it's more difficult to defend and he was clever and waited for the touch. In the first half they started more aggressive and more intense and deserved to be in front, maybe even 2-0, then we took control of the game. The goal at the start of the second half gave United the chance to play the way they did," Mourinho said.

After this loss, Tottenham slipped to the eighth spot in the Premier League standings and they will next take on Burnley FC on Saturday, December 7.