Danilo was soon rushed to the hospital but despite best efforts from the doctors, he passed away. 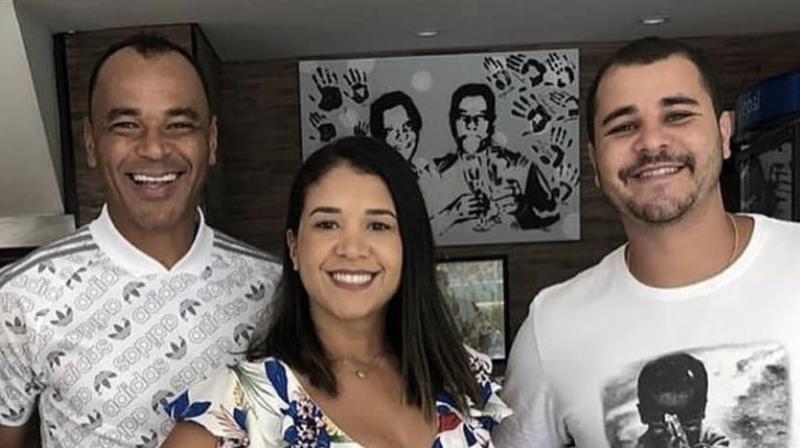 Mumbai: Reports from Brazil state that Cafu’s eldest son Danilo suffered a heart attack while playing football with friends on Wednesday in Sau Paulo. Danilo had complained of feeling unwell after playing football for ten minutes at Cafu’s home.

He was soon rushed to the hospital but despite best efforts from the doctors, he passed away. The news was confirmed by Cafu’s friend and former teammate Paulo Sergio.

Cafu is considered to be the greatest defender of all time. He made 142 appearances for Brazil and also played two World Cups for Brazil, 1994 and 2002.

Many clubs have tweeted their condolences for Danilo.

The club wishes to convey its condolences to Cafú and his family and shares in his grief in these difficult moments.

Our @officialcafu has lost his son, Danilo. It's with a sad heart that we offer our deepest condolences to his family at this saddest of times 🙏

The club is deeply saddened by the passing of Cafu's son, Danilo. All of us at the club send our heartfelt condolences to Cafu and his family at this difficult time.

Sending our condolences to the loved ones of former Brazil full-back Cafu, following the tragic news of the passing of his eldest son, Danilo.