The PFA led a 24-hour social media boycott by players in April to highlight the discriminatory abuse suffered by players. 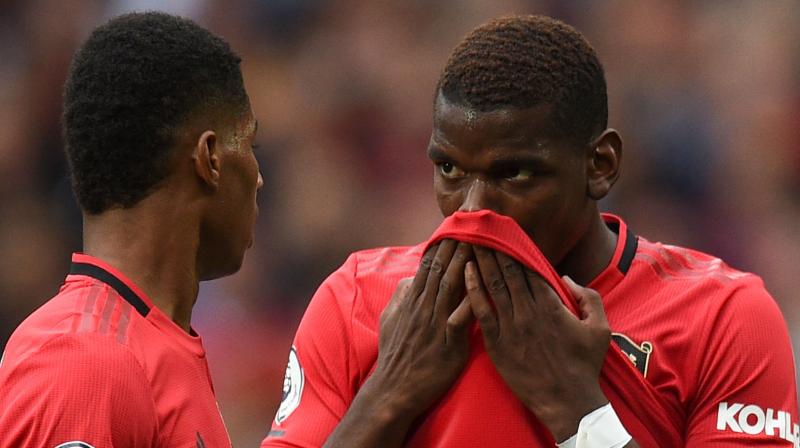 The PFA led a 24-hour social media boycott by players in April to highlight the discriminatory abuse suffered by players and on Wednesday released a detailed statement spelling out what it wants the next steps to be.

"Our members have high profile accounts and are often a target for abuse. We are calling for extended protection for our members on social networks," it said.

PFA also demanded that accounts be permanently deleted if they make "hateful" posts and demanded "offline consequences for online action".

"Social media must have better links with the police and football authorities on this issue," it said.

The PFA is exploring using Artificial Intelligence and online analytic tools to effectively monitor the extent of social media abuse on an ongoing basis.

Anti-racism campaigners Kick It Out met with Twitter last week and said it had agreed on a number of future steps to begin tackling the problem, which included a meeting with police and the Crown Prosecution Service to "develop an efficient approach to identifying and punishing" offenders.

Twitter said it had "taken action on more than 700 examples of abuse and hateful conduct related to UK football" in the past fortnight.

It added in a statement that it would participate in the PFA's player training programme and, working with Kick It Out, would continue its "working relationship with the UK policing to further brief them and provide training on our policies, procedures and dedicated 24/7 reporting channels for law enforcement.

"We want to play our part in curbing this unacceptable behaviour - both online and offline - and will continue engaging with partners and clubs, protecting the conversation from abuse, and taking rapid action on accounts that break our rules."