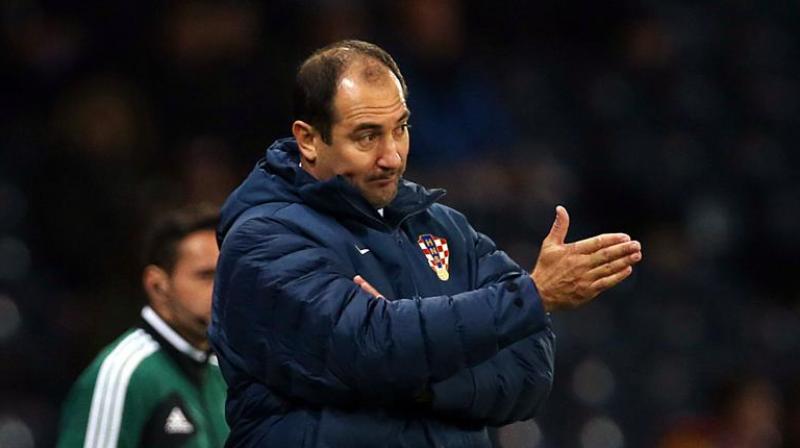 Stimac had summoned a list of 35 players for the preparatory camp in Mumbai which kicked off on June 25. (Photo: AFP)

New Delhi: Indian football team coach Igor Stimac Friday named a list of 25 players ahead of the Intercontinental Cup, slated to kick off at the EKA Arena, Ahmedabad from July 7.

Defending champions India take on Tajikistan in their first match on the opening day, while Syria and North Korea are the other two participating teams. All teams will play each other once with the top two making it to the final.

Stimac stated that "all players worked really hard at the preparatory camp in Mumbai".

"We are satisfied with the execution of work for the past ten days," he informed.

"The players worked really hard, and we are all very enthusiastic about our upcoming games," he added.

Indian Arrows defender Narender Gahlot was named in the list along with Mandar Rao Desai. The list will be pruned to 23 prior to the start of the tournament.

This is the first time Gujarat is hosting a a senior men's international competition.

Stimac, who coached Croatia to the 2014 FIFA World Cup, said, "All our work has been programmed to get us in form for the qualifiers."

"Once again, I will use the upcoming games in the tournament to have a look at all the players in action. Each one of them deserve the chance," the coach explained.

Stimac had summoned a list of 35 players for the preparatory camp in Mumbai which kicked off on June 25.