A Ratanbala Devi brace and a Bala Devi goal led the Indian women to a comfortable win over the South American side. 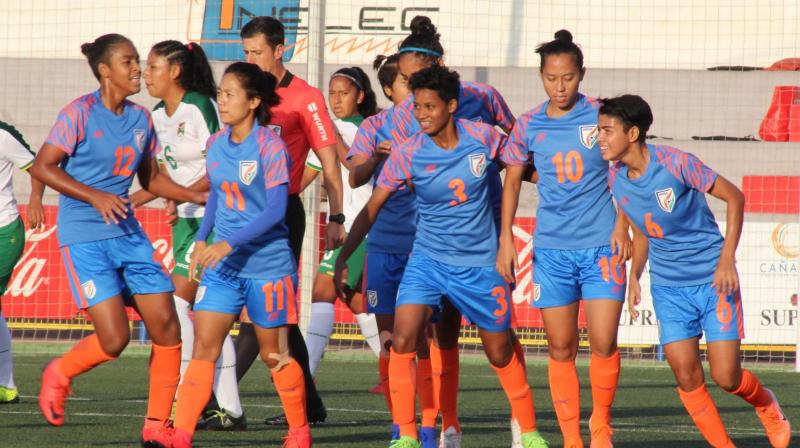 A Ratanbala Devi brace and a Bala Devi goal led the Indian women to a comfortable win over the South American side.

After the 0-2 defeat against Spanish club side Villareal C F, the Indian women conceded an early goal in the second minute when Sweety Devi put the ball into her own net to give Bolivia the advantage.

The lead for Bolivia was, however, shortlived.

In the fifth minute, Bala Devi collected the ball around the opponent's penalty area and fired in a volley into the back of the net to restore parity.

Changing over, the Indian women wasted little time and got right into the thick of action. Ratanbala Devi gave India the lead in the 36th minute when she headed the home by connecting a cross from the left flank.

Shortly after, Ratanbala Devi got her second goal to extend India's lead to 3-1.