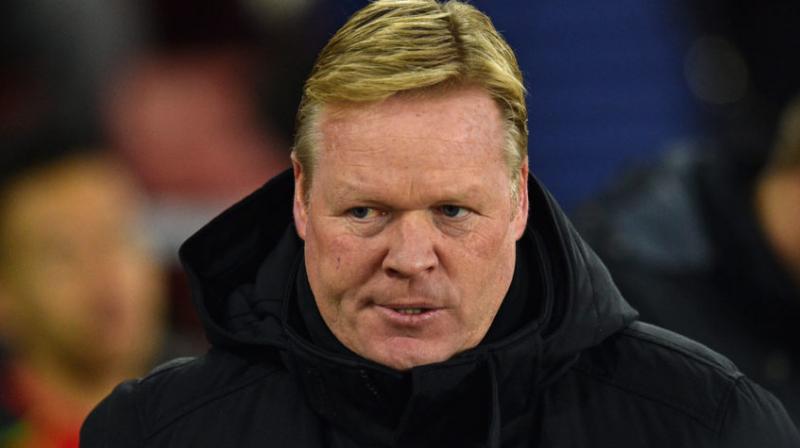 Koeman believes the trophy is usually handed to players netting decisive goals, but if there was was a time to hand the award to a defender, it would be now. (Photo: AFP)

Koeman believes the trophy is usually handed to players netting decisive goals, but if there was was a time to hand the award to a defender, it would be now.

The Liverpool center-back led the team to a Champions League winning season, also missing out on winning the Premier League by a single point.

Keeping Messi quiet in the stunning 4-0 semi-final comeback after they were down 3-0 in the first leg, Van Dijk also didn’t let Tottenham star Harry Kane do much in the Champions League final.

Van Dijk himself, however, chose to be modest and picked the Argentine over himself in the Ballon d’Or race.

Though not making it to the Champions League final, Barcelona skipper Lionel Messi himself had a pretty good season, leading Barcelona to win the La Liga and earning the most number of goals in the league for the third consecutive year.

He also bagged the UEFA Champions League Golden Boot award after netting 12 balls in the competition. Whether Virgil Van Dijk’s consistent performances and UCL winning campaign will be enough to top Messi’s stellar individual performance this year, remains to be seen.