Juventus star skips practice, to be back with the club in time for its next game 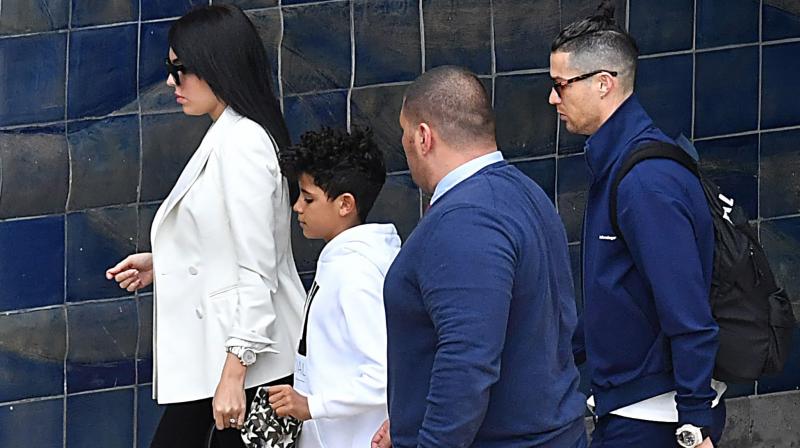 Lisbon: Cristiano Ronaldo rushed to Madeira to be beside his stricken mother after she suffered a stroke. The 35-year-old skipped training with his club Juventus and flew to Madeira with his wife and one of his sons on Tuesday.

According to the Diario de Noticias da Madeira, Ronaldo was expected to depart on Wednesday in time for the second leg of Juve's Italian Cup semi-final with AC Milan.

The five-time Ballon d'Or winner, former star of Manchester United and Real Madrid and captain of Portugal asked for privacy on the matter. “Thank you for all your messages of support for my mum. She is currently stable and recovering in hospital,” Ronaldo said.

“Me and my family would like to thank the medical team looking after her, and kindly ask that we are all given some privacy at this time.”

Ronaldo's mother Dolores Aveiro suffered the stroke early Tuesday. The 65-year-old is now reportedly conscious and in a stable condition in a Funchal hospital.