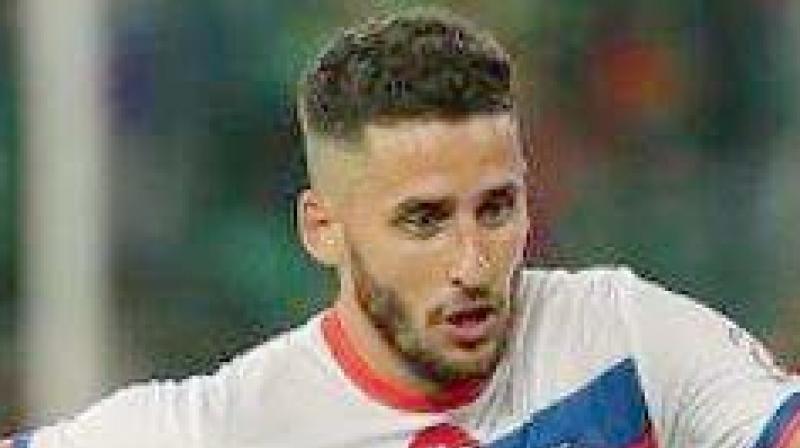 New Delhi: FC Goa play Jamshedpur FC in their last match of the group stages in Jamshedpur on Sunday needing a point to qualify for the Indian Super League 4 play-offs.

Leaders Bengaluru FC (40 from 18 games), second-placed FC Pune City (30 from 18 outings) and Chennaiyin FC (29 from 17 matches) have booked three of the four play-off spots. Goa beat Pune and ATK in their last two games to stay in contention. With momentum on their side, they are looking to do the double over Steve Coppell’s men, having registered a 2-1 win against them in Goa.

Goa will look towards their star striker Ferran Corominas, the tournament’s leading scorer with 16 strikes, for inspiration against the team with the tightest defence in the league (15 goals conceded).

ATK, NE in bottom battle
The bottom two teams of the league NorthEast and ATK will look to avoid the last spot in Kolkata on Sunday. Defending champions ATK are ninth with 13 points after 17 games, two more than NEUFC.