Bagan face Gokulam Kerala FC on March 6 away in Kozikhode in their last match. 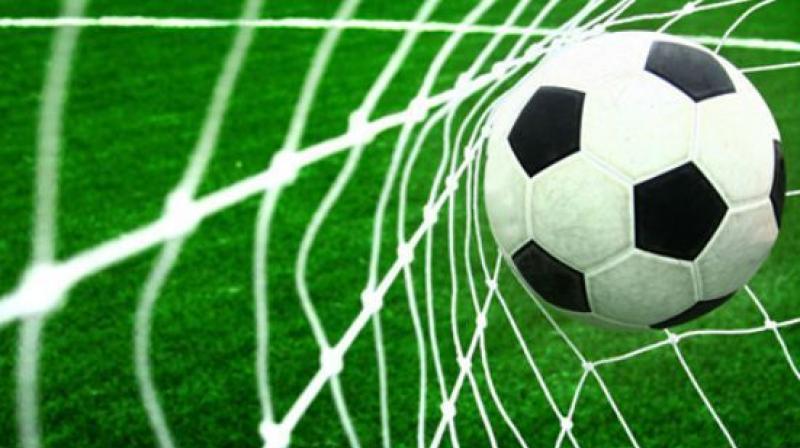 Goals from Nikhil Kadam (54th minute) and Akram Moghrabi (76th) in between a strike from Churchill’s Osagie Monday (74th) secure three points for the Kolkata giants at the Tilak Maidan, propelling them to third on the standings with 30 points from 17 matches, in touching distance with leaders Minerva Punjab FC (32 from 17 games), second-placed Neroca FC (31 from 17 outings) and East Bengal (29 from 16 games). Ninth-placed Churchill (17 from 17) have to win their final game away against Minerva Punjab on March 8 to stave off relegation.

Bagan face Gokulam Kerala FC on March 6 away in Kozikhode in their last match.

The first half ended goalless with both teams muffling chances. Bagan took the lead from a counter attack when striker Dipanda Dicka squared the ball to an unmarked Kadam who drilled the ball in.

Churchill kept fighting and equalised when Monday tapped in from close range after out-jumping the defence. But Bagan scored again quickly through Moghrabi’s header.