In 2018, the award was received by Madrid's Luka Modric. While, Ronaldo finished as the runner-up to Modric in the Ballon d'Or rankings. 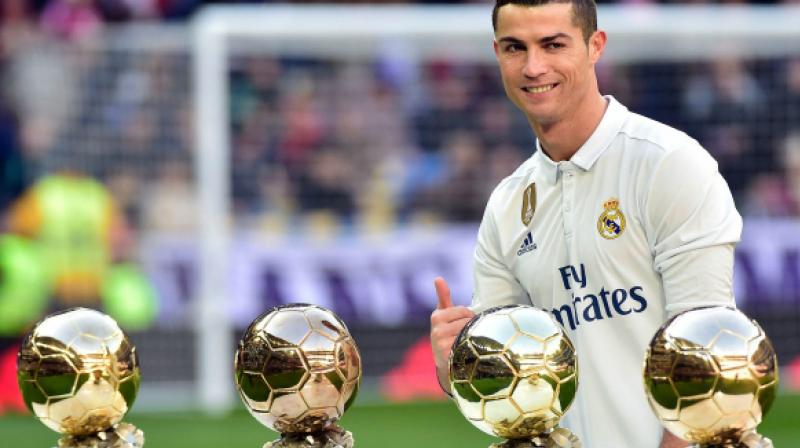 In 2018, the award was received by Madrid's Luka Modric. Ronaldo had made the switch from Real Madrid to Juventus last year and he had finished as the runner-up to Modric in the Ballon d'Or rankings.

Chiellini accused Real Madrid of stopping Ronaldo's win, saying that the side wanted the award for themselves.

"It is ok that Messi has won the Ballon d'Or this year. The real theft was last year, Real Madrid decided that Cristiano should not win the Ballon d'Or. It was really strange. Cristiano won the Champions League, but I suppose by that logic Van Dijk should have won it this year," Goal.com quoted Chiellini as saying.

"Maybe last year Griezmann, Pogba or Mbappe should have won for doing extraordinary things at the World Cup. Modric made no sense," he added.

Modric had won the 2017-18 Champions League with Real Madrid and he had also earned the Golden Ball at the 2018 FIFA World Cup after enabling his side Croatia to reach the finals of the global tournament.

However, Modric became the first Ballon d'Or winner not to be nominated in the next year's edition when the list for 2019 came out in October this year.