The ones that stand out are the 1986 and the 1990 World Cup finals in Mexico and Rome respectively, that saw the rival skippers take home the trophy. 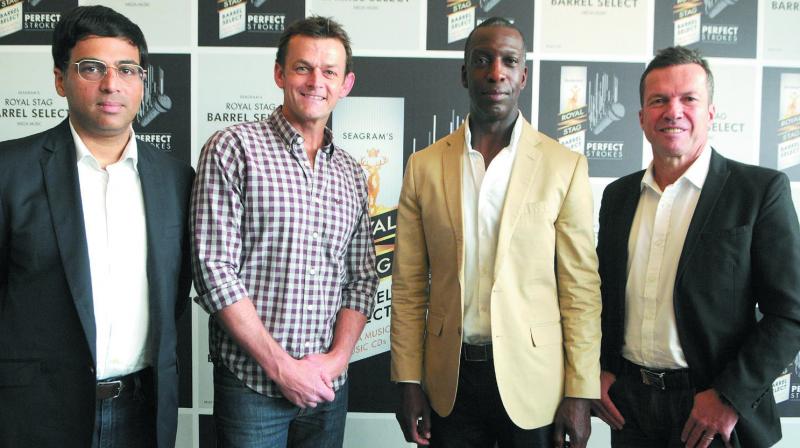 New Delhi: Theirs was a fierce rivalry interspersed with mutual respect. Together, German football great Lothar Matthaus and Argentina legend Diego Maradona carved out many engaging stories that became part of football folklore.

The ones that stand out are the 1986 and the 1990 World Cup finals in Mexico and Rome respectively, that saw the rival skippers take home the trophy.

Captaining Germany after having lost to Argentina in 1986, Matthaus’ men were determined to go one better and knew it was only possible if they could stop the magical Maradona.

In town for a promotional event, Matthaus smiled briefly when asked about his intense duel with Maradona and said it was “very special”.

“Maradona, yes!” Matthaus told this paper here on Thursday. “Diego was very fast, with good skills and brilliant dribbling. Many players are fast but cannot control the ball but he was amazing.

“In the 1986 final which we lost, coach Franz Beckenbauer asked me to stop him. Teams were afraid of Diego, he was that good,” the 56-year-old remembered.

In 1990, the story was different. Well established in the German midfield and an astute leader by then, Matthaus led his team to glory defeating Argentina 1-0 in the final at Rome.

“It was incredible, a night to remember. We had a lot of good players (at that time) but may be Maradona and myself were a bit higher than the rest,” said Matthaus, who represented Germany in five World Cups and enjoyed success with Inter Milan as well.

“We had a lot of games against each other in international football, when Germany played Argentina. And also when I played with Inter and Maradona with Napoli.

“Football in Italy at the end of the 80s and beginning of 90s was the best all over the world.”

It is no surprise that Maradona had a special mention for Matthaus in his book Yo soy el Diego (I am Diego), saying, “Matthaus is the best rival I’ve ever had. I guess that’s enough to define him.”

Said Matthaus when asked about the same, “I like when it is coming from Maradona as he was the best when I played. It is nice to get this compliment from him because he cannot talk about himself (being the best!).

“We gave each other respect,” said the German, picking Lionel Messi and Cristiano Ronaldo among the current stars carrying on the legacy of football.