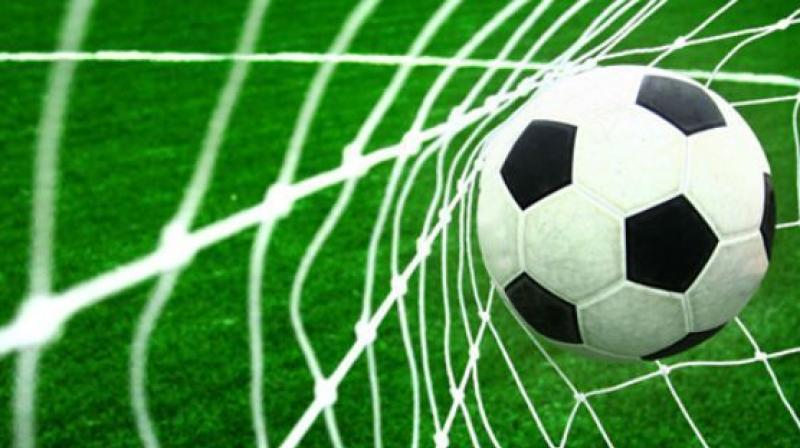 Mumbai: Humid conditions, hostile fans, and a determined opposition. Jamshedpur FC shook all these aspects off to sink Mumbai City FC here at the Mumbai Football Arena with a 0-2 scoreline. Marco Arques’ header in the first half and Pablo Morgado’s finish in the dying stages of the game sealed three comfortable points for the visitors to open their Indian Super League campaign.

“Keep the ball” yelled both coaches from the sidelines and their men went with their boss’ instructions. The game remained balanced in the number of passes but the hosts failed when it came to accuracy. The Islanders had 50% of their passes misplaced in the first half where the visitors moved the ball with ease. Continuous passages of smooth play allowed them to race into  the lead before half an hour mark. Mario Blasco Arques who was facilitating most of the play from the centre of the pitch moved into the box after his cross flew to the left flank to Carlos Calvo. The Spaniard found his countrymen who was trying to lose his marker with another cross which was slotted in the goal by Blasco with ease. It was a goal made in Spain.

The problem for Mumbai in the first half was limited involvement of their forwards. The clear attempts on goal were taken by the centre backs, Lucian Goian and Marko Klisura from an open chance and a set-piece. The duo may have many skills but finishing is not on top of that list and that was the reason for the scoreline to remain 0-1 after the first half.

The second half began with the hosts redeeming themselves. Paulo Machado who was moving the ball for the hosts from deeper areas moved forward. It certainly increased the number of diagonal balls allowing the wingers more possession. The second half panned out differently for the hosts with more chances threatening JFC goalkeeper, Subhashish Chowdhury.

Rafael Bastos arguably had the best chance facing Chowdhury one-on-one but it was the keeper who was the winner of the battle. The Brazilian who was oblivious in the game could not finish after a perfect through ball from Sanju Pradhan. However, this was a small scene from the drama that was yet to unfold. Mumbai did score twice but both the times it was ruled offside and correctly so. First time, it was Mohammed Rafique who headed the ball and then it was Sougou with a goal only to see the linesman raise his flag.