“Nevertheless, they backed us throughout and now we have to replay them”, the Portuguese defender said. 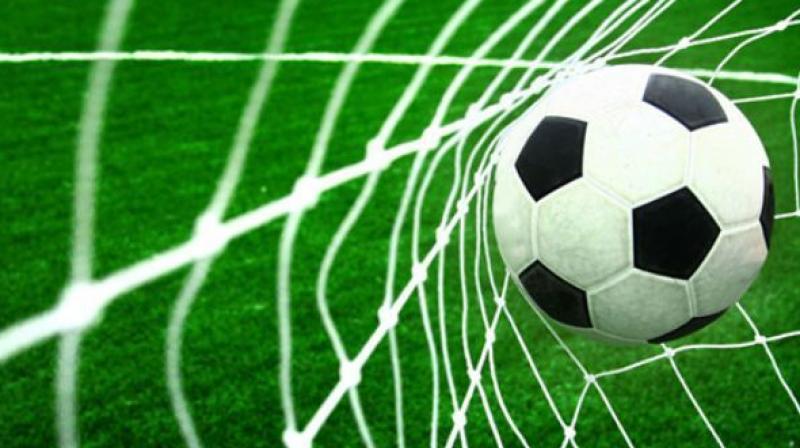 Bhubaneswar: Familiar foes FC Goa and ATK will cross swords in the Super Cup here on Tuesday aiming to improve on their showings in the Indian Super League.

The mainstay of FC Goa defence, Bruno Pinheiro, see the the tournament as “an opportunity to repay the fans” who had backed the team throughout the season.

“We have come here to win something and give our fans an opportunity to rejoice. The expectations were very high and we managed to go to semi-finals of ISL.

“Nevertheless, they backed us throughout and now we have to replay them”, the Portuguese defender said.

Coach Derrick Pereira summed up the ISL season well and stated that the players have synchronised well with gaffer Sergio Lobera, who helped them reach the semi-finals.

“We had a decent season having reached the top four, especially after last season when we finished with the wooden spoon. Sergio Lobera brought in his football acumen and a fantastic set of players gelled well with his style.”

“This is going to be an interesting tournament and everybody is serious to put up a good show,” he added. FC Goa signed off with a 4-1 win at home and a 1-1 draw against ATK in the recently-concluded ISL.

“ISL is past now and we’re focusing on tomorrow’s game. I take every game as a different story. ATK have regrouped under their new coach. Their motivation level must be very high. We must rely on our strengths to get the better of them,” Pinheiro said.

He added, “This is the first instance of this tournament happening in the country. It’ll be a major honour for us to win it and etch our name in the history book.”

ATK have overcome a sturdy Chennai City FC in the Super Cup qualifiers and now they’re ready to throw a strong challenge to their familiar foe FC Goa in the knockout stage.

Assistant coach Bastob Roy said, “We have come here to win. We believe in our abilities and we know if we perform to our potential, we can win tomorrow’s match against FC Goa.”

“It was the last day in February in the ISL and we’re playing them again tomorrow i.E. 3rd April. Lots of changes have happened since then. Even the atmosphere of the venue has also altered.”