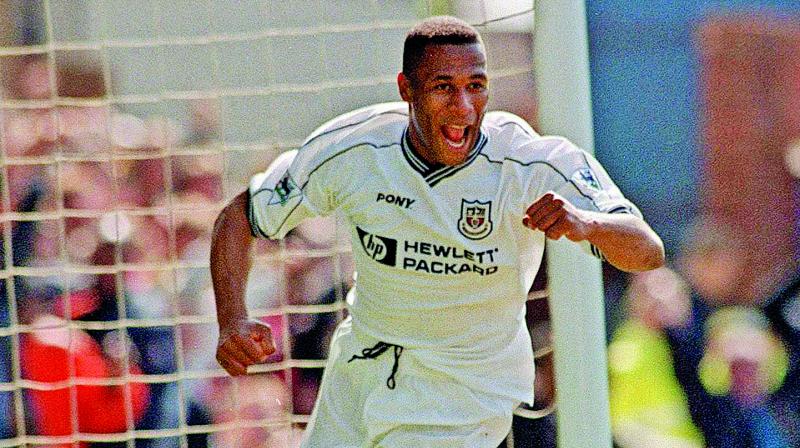 The PL-ISL Youth Games 2019 tournament is the first of its kind being held at Navi Mumbai.

The Premier League Football Development Week will commence from Sunday in the city. The event by Premier League, in conjunction with Indian Super League (ISL), UK Department for International Trade (DIT) and Star Sports is focused on youth development.

The event will see 40 youth players from Arsenal and Leicester City play in friendly games against Mumbai City FC and Reliance Foundation Young Champs academy teams. The PL-ISL Youth Games 2019 tournament is the first of its kind being held at Navi Mumbai, bringing together youth teams from the Premier League and ISL.

Former Premier League player Les Ferdinand — who scored 149 goals in 351 appearances for clubs including Tottenham Hotspur, Newcastle United and Queens Park Rangers — is among the guests in attendance, offering his expertise to Indian youth players and coaches.

Premier League Interim Chief Executive Richard Masters said, “The Premier League works extremely closely with the Indian Super League and other organisations to support the growth of football in India.

“This Football Development Week will build on our existing partnerships and provide a great opportunity for our clubs to share their knowledge with coaches and young players from across India. I have no doubt the activities will benefit all involved and contribute to the continued progression of the game both on and off the pitch.”

“We reckon the Football Development Week will aid the knowledge sharing platform for both Premier League and Indian Super League clubs. We are very excited to kick start the new youth development initiative, PL-ISL Youth Games, starting this year with Arsenal and Leicester City academy teams coming over to play with Mumbai City and our own RF Young Champs,” Sundar Raman, CEO, Reliance Sports, stated.