Fernando Torres fell face down on the pitch in the 85th minute after challenging for the ball with Deportivo's Alex Bergantinos. 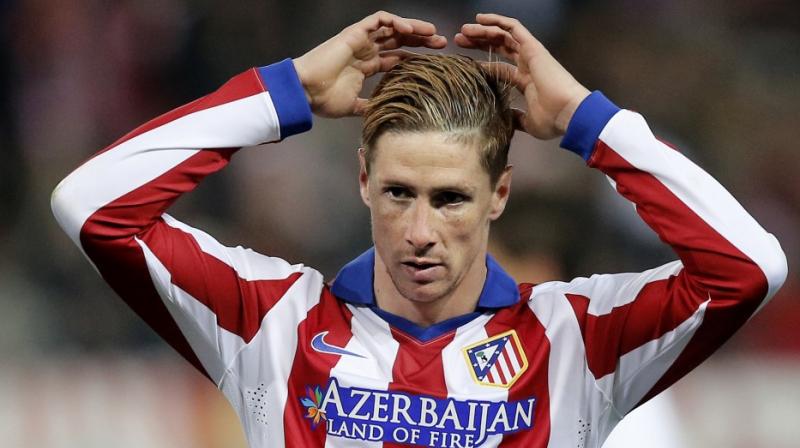 Madrid: Striker Fernando Torres has been released from hospital, his club Atletico Madrid said on Friday, after sustaining a head injury during Thursday's 1-1 draw at Deportivo La Coruna.

Torres, on as a second-half substitute, fell face down on the pitch in the 85th minute after challenging for the ball with Deportivo's Alex Bergantinos and required urgent treatment for suspected head trauma.

The forward underwent a scan before he left hospital on Friday. Torres has been advised a 48-hour rest, Atletico said in a statement.

Bergantinos and new Deportivo coach Pepe Mel, who both visited Torres in hospital, also confirmed earlier that the striker was well and happy.

"Good news," Atletico said on their official Twitter account prior to the striker's release. "Torres has undergone a cranial and cervical CT. There are no alterations nor traumatic injuries. He is conscious and lucid."

Torres, who has played for Liverpool and Chelsea in the English Premier League and scored the winning goal for Spain in the 2008 European Championship final against Germany, said he hoped to make a quick return to action.

"Many thanks to all for worrying about me and for your messages of support. It's just been a scare. I hope to come back very soon," the striker said on Twitter.