'Barcelona and Real Madrid do not worry me': Diego Simeone 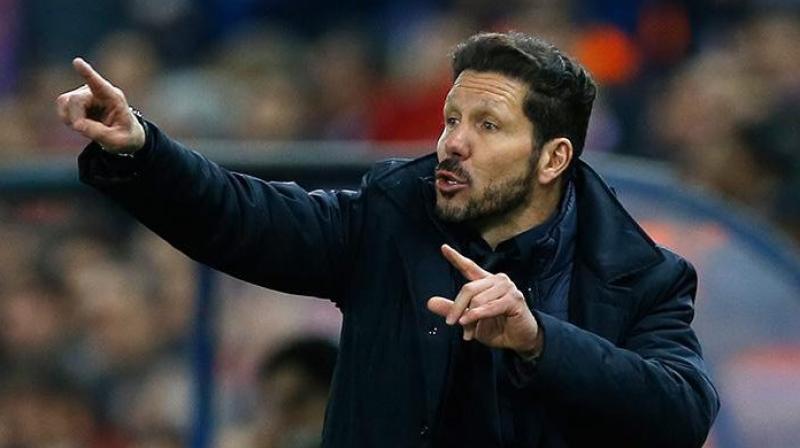 Diego Simeone further said it is the third-placed Sevilla, which worries him as they are now five points behind. (Photo: AP)

Leeds: Atletico Madrid manager Diego Simeone has said that La Liga table-toppers Barcelona and Real Madrid do not worry him.

The manager further said it is the third-placed Sevilla, which worries him as they are now five points behind.

Atletico Madrid currently hold the sixth spot on the La Liga points table with 25 points. The club today faced a 1-0 defeat at the hands of Barcelona, who have 31 points.

Lionel Messi's strike in the 86th minute handed Barcelona a win. Simone said the team gave everything and called for patience.

"The team gave everything, the players are doing what the coach is asking of them. Change will come and, instead of hitting the post, the ball will go in. We have to stay patient and know that we're in a year of transition," said Simeone.