The league has seen a transformation in terms of coaching — a shift from former players or Englishmen to other European gaffers. 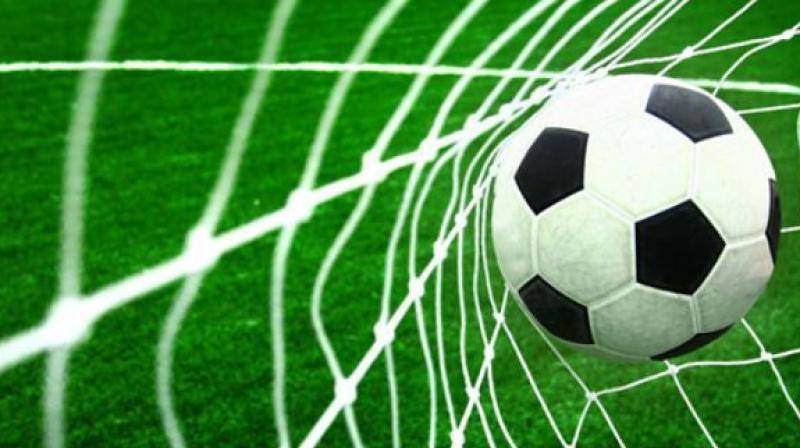 Mumbai: New managers, new squads and a new season. Mumbai City FC and Jamshedpur FC will both start their respective ISL campaigns on Tuesday here at the Mumbai Football Arena.

The league has seen a transformation in terms of coaching — a shift from former players or Englishmen to other European gaffers. The hosts have Portuguese Jorge Costa and their opposition is managed by a Spaniard — Cesaro Ferrando. There has been a shift from long balls and crosses to a possession based style which is common in the top European leagues.

It will be a refreshing change in the league to see this kind of play. Moreover, both sides need a modification. Mumbai had a horrendous season last year finishing in the bottom half of the league at seventh. Even Jamshedpur who finished two places above them, gave up in the final few matches of the group stage. One of the reasons was a monotonous tone in the style.

However, this time both sides riding on strong pre-season matches. The hosts have not yet seen loss under Costa who has promised an ‘exciting’ brand of football for Mumbai this season. A new face in the midfield, Paulo Machado will have greater influence for Costa's side this season. The pairing of Lucian Goian and Anwar Ali will return to guard the defence.’

“I know that the team finished seventh the previous season. But a lot of things have changed since then. New players have come in. Our first target is to qualify for the playoffs and finish in the top 4. After that, we will see,” said the Portuguese manger at the pre-match press conference.

The hosts will also ride on the talent of Amrinder Singh in goal who had the highest number of saves (55) last season. This will be something that Jamshedpur will miss since their first choice keeper Subarata Pal is banned after receiving a straight red in the Super Cup earlier this year. Other absentees for the away team with be their marquee signing Tim Cahill who is also serving his ban after a sending-off and Dhanachandra Singh who is injured. Ferrando is not worried over this fact though.

“I have 22 players in my team and all of them are ready to play. I don’t want to make an excuse that three players are not playing,” said the Spaniard.