After defeating Real Madrid in the Copa del Rey, Barcelona now has the opportunity to knock their rivals out. 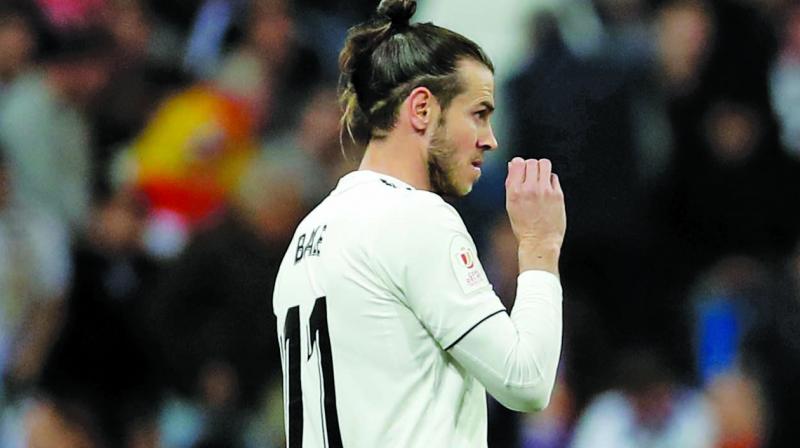 Sunday’s El Clasico could prove to be a defining moment in the race for the La Liga title. After showing Real Madrid the door in the Copa del Rey, an upbeat Barcelona side now has the perfect opportunity to knock their rivals out of contention for the title.

Can the Los Blancos exact revenge or will Barca make it a two-horse race? Although Santiago Solari’s men would be keen to avoid extending the gap to 12 points, Gaizka Mendieta believes a win for the defending European champions could instil huge belief as a unit.

“El Clasico always brings something else to the table, whether it’s the difference or momentum between the teams. The nine-point gap between the two, the game might increase or close the gap,” the Spanish legend said in an exclusive chat.

“Obviously, it will make a difference in the number of points but in terms of confidence and morale for each team, it might have more impact, especially for Real Madrid. If Barça wins El Clasico, it might push Real Madrid in terms of confidence and make them focus more on the Champions League. If Real Madrid wins, again it’s more about morale that might help them believe,” the former Valencia and Barcelona player opined.

Mendieta has been fortunate enough to play some intense derbies in the world. From the Derbi de la Comunitat (Valencia) to the Derby Della Capitale (Rome), the dynamic midfielder also featured in the El Clasico during his return to Spain on loan at Barcelona from Lazio.

“I would lie if I said it was like any other game. The atmosphere is unbelievable, the Camp Nou or the Bernabeu are full, supporting you or booing you. It’s the game you dream of playing, of being involved in -- to play against the best players in the world, in such an amazing atmosphere, in such amazing and historic stadiums. There’s no other game in the world like it, except maybe World Cup or Champions League finals,” the La Liga legend revealed.

When asked for his prediction, Mendieta tipped his former side to come out on top, given their consistent run on the domestic front: “To give a result, I’d say 2-1 to Barcelona. They are favourites, taking into account the form they’ve been in and the performances they’ve put in. Real Madrid have been more unstable, particularly when you look at their results and the way they’ve been performing, depending a lot more on individuality than the team. Barça hasn’t been so far from that but they’ve been a bit more consistent throughout the season and I think that gives them an advantage.”

A lip-smacking goal-fest could well be on the cards with Barcelona still susceptible to vulnerability at the back.

“There’s always going to be goals, especially if Barcelona doesn’t defend at their best. The way the strikers and attacking players are performing recently, I expect goals from both sides,” he concluded.

The match will be streamed online on Facebook only and not on TV during kick-off time at 1.15 am (IST).