The 38-year-old’s has spent the final season of his career at Reading after a seven-year stint at Sunderland. 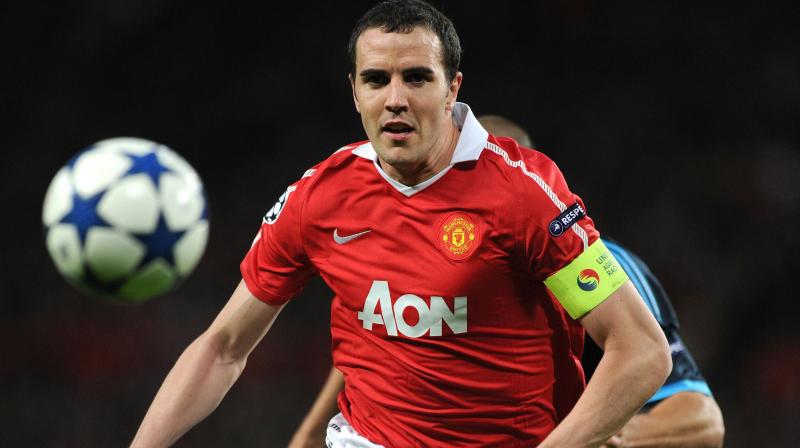 O’Shea played in virtually every position for United, including in goal when he deputised for the injured goalkeeper Edwin van der Sar. (Photo: AFP)

Former Manchester United defender John O’Shea will retire from professional football at the end of the season, his current club Reading said on Tuesday.

The 38-year-old’s decision was announced on his birthday. He has spent the final season of his career at Reading after a seven-year stint at Sunderland.

O’Shea came through the ranks at United and helped the club to five Premier League titles, as well as the FA Cup and the UEFA Champions League.

He won 118 caps for Ireland before his international retirement in June last year.

“Just a very small part of his playing days have been spent with the Royals, but he has amassed a medal collection that any player would be extremely proud of, winning almost everything possible during almost 20 years as a professional footballer,” Reading said on Twitter.

O’Shea played in virtually every position for United, including in goal when he deputised for the injured goalkeeper Edwin van der Sar after the club had already used all three of their substitutes in a win over Tottenham Hotspur in 2007.

After leaving United for Sunderland in 2011, O’Shea spent years battling for Premier League survival before succumbing to relegation in 2017.

He failed to prevent Sunderland suffering back-to-back relegations and dropping to League One before he moved to Reading at the start of the current campaign.

He could feature in Reading’s final Championship game of the season, at home to Birmingham on Sunday.