The BCCI has already made it clear that the match will go ahead as scheduled despite the issue of air quality. 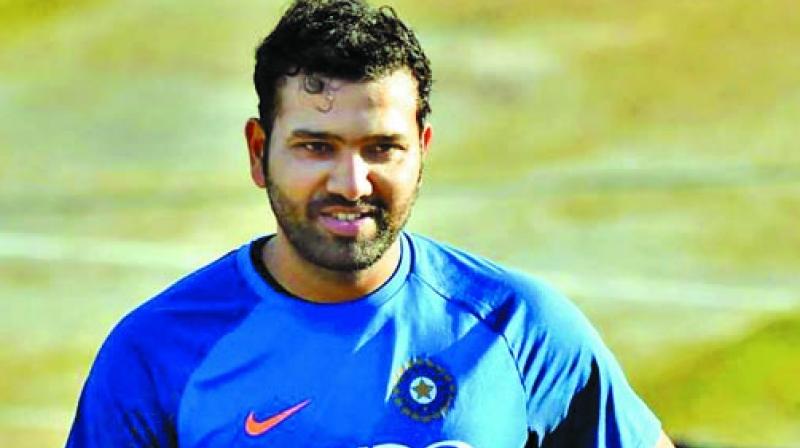 On a day when Bangladesh batsman Liton Das was briefly seen wearing a face mask to beat the toxic air pollution during his team's first training session at the Feroz Shah Kotla, Rohit sought to downplay concerns.

The BCCI has already made it clear that the match will go ahead as scheduled despite the issue of air quality being raised by environmentalists and cricketer-turned-politician Gautam Gambhir.

"I have just landed and haven't had time to assess. As far as I know, the game is to be played on November 3 and will be played," Rohit, who will lead the side in the three-match series in the absence of a rested Virat Kohli, said at an event here.

"We didn't have any problem when we played the Test match here (against Sri Lanka). We are not aware of the exact discussion and I haven't had any problem," he added.

The game Rohit was referring to took place in 2017 when the visiting Sri Lankan players sported face masks during the third Test. Play was also halted for about 20 minutes due to haze and the "very poor" air quality.

Delhi's air quality, at this time of the year, remains either poor or severe owing to Diwali and stubble burning in the neighbouring states of Punjab and Haryana.

On Thursday, at the start of Bangladesh's training, Liton, for a period of 10 minutes, wore a face mask.

However, no other Bangladeshi player was seen wearing the mask even though a thick layer of smog could be seen at Kotla.

Liton didn't wear any mask when he batted at the nets.