Kirsten said he was optimistic of being part of a unit to help the team progress. 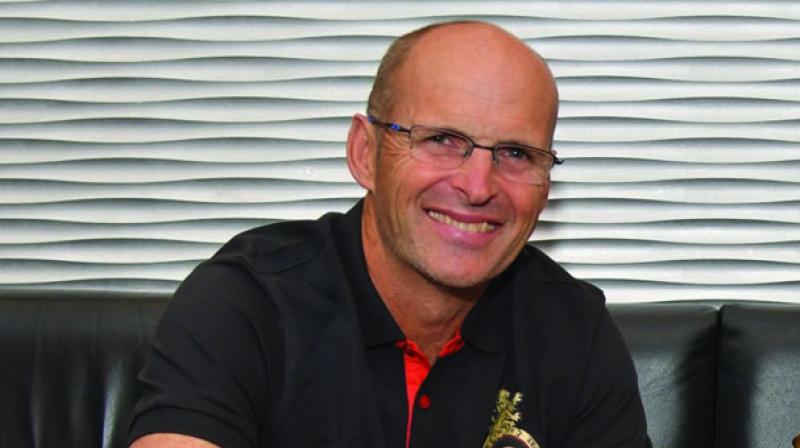 The upcoming tournament also ushers in an administrative change in the upper echelons of the RCB management with Sanjeev Churiwala taking over as the chairman.

Kirsten was the team’s batting consultant last season. “It’s great to be part of the RCB family, I enjoyed my time with the team as a batting mentor and looking forward to try to help the franchise have success in IPL,” said Kirsten.

Kirsten said he was optimistic of being part of a unit to help the team progress.

Kirsten oversaw a successful period that culminated with the 2011 World Cup victory of the India team on home soil, identified man management as the key issue to be addressed more than skill set.

“Man management to me is everything, it is the most important thing in coaching” the South African said.

Speaking about the significance of coach’s role in T20s, the former opener said the coach has a greater role to play against the generally perceived notion that the captain runs everything in a team.

“If you take any sport around the world you will see that the manager or the coach plays a very significant role and T20 cricket is doing that now more and more,” he added.

On dealing with the expectations and pressure of T20 cricket especially in a place like India, Kirsten said, “You got to mange with the demands that are placed on you. If you enjoy your work you are going to do it.”