Although Pietersen is not certain about West Indies lifting the World Cup, he picked them as one of the semi-finalist teams. 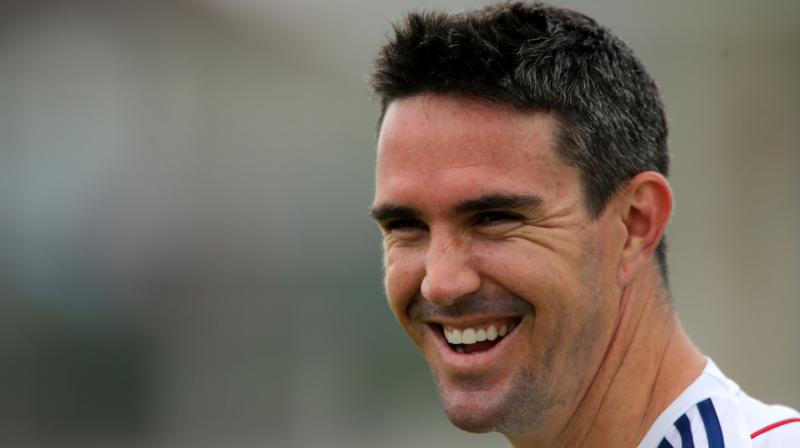 West Indies will open their World Cup campaign against Pakistan on May 31. (Photo: AP)

Dubai: West Indies during their second ICC Men's Cricket World Cup warm-up match posted a target of 422 runs for the New Zealand side and registered a 91-run victory, a performance which has amazed former England batsman Kevin Pietersen so much that he called the team 'unpredictable.'

"Normally Pakistan are the unpredictable team, but this West Indies team is so unpredictable. The way they beat New Zealand was some, some cricket. They've picked Andre Russell, he's in form," ICC quoted Pietersen, as saying.

Although Pietersen is not certain about West Indies lifting the World Cup, he picked them as one of the semi-finalist teams in the quadrennial tournament along with India, England, and Australia.

"My semi-finalists would be India, England, Australia and the West Indies. It'll be one of those that win. Gayle is solidifying the top order, and they have some great youngsters. I just like this West Indies outfit. Will they win? Probably not, but that's my top four," he said.

Other than calling West Indies the 'unpredictable' ones, Pietersen called India and England 'favourites' and termed Australia as the 'dark horses.'

"India and England are probably the favourites, the dark horses are Australia and the unpredictables are West Indies," Pietersen said.

West Indies will open their World Cup campaign against Pakistan on May 31.