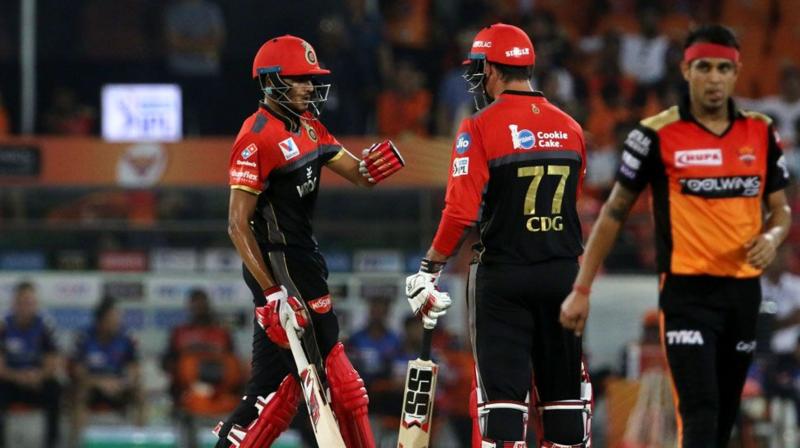 Hyderabad:  Prayas Ray Barman became the youngest player to make his Indian Premier League debut on Sunday as he was named in the Royal Challengers Bangalore (RCB) playing XI against Sunrisers Hyderabad at the Rajiv Gandhi International stadium here.

Barman is currently 16 years and 157 days old. Afghanistan's spinner Mujeeb Ur Rahman held the record previously as he made his IPL debut for Kings XI Punjab in IPL 2018 when he was just 17 years and 11 days old.

The 16-year-old was acquired by the RCB at a price of 1.5 crore at the auction, which is almost eight times his base price of 20 lakh.

Barman plays for Bengal and he was able to grab the spotlight with some extraordinary performances in the Vijay Hazare Trophy earlier this year.

The player had picked up a four-wicket haul for Bengal in his List-A debut match.

Meanwhile, in the ongoing match between RCB and SRH, the former won the toss and elected to bowl first.