But it is precisely the runs that Pant has not been able to score, captaining Delhi this season. 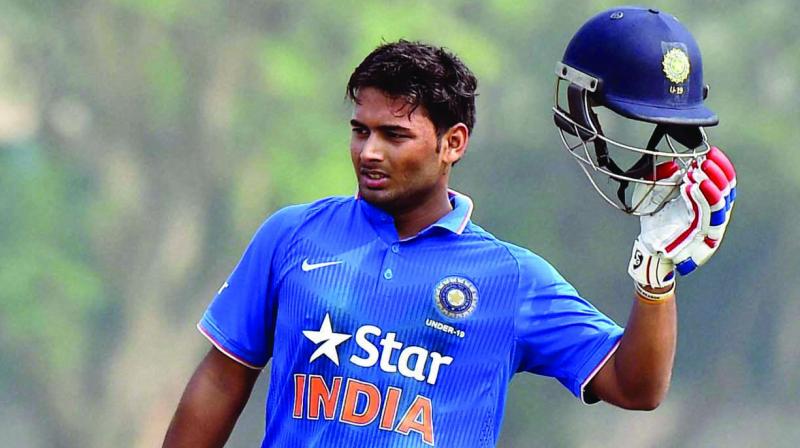 Indore: Young Rishabh Pant is unperturbed by chief selector MSK Prasad’s less-than-flattering views on the next line of wicketkeepers to fill the big boots of Mahendra Singh Dhoni, saying his only job is to score runs.

Though not in the best of form in the ongoing Ranji Trophy season, Delhi’s 20-year-old Pant is considered a bright prospect and has shown his capabilities in the not-too-distant past.

“I should not worry about all this. I don't think about all this at all. My job is to perform, score as many runs as possible,” Pant said at the end of opening day's play against Vidarbha in the Ranji Trophy finals.

But it is precisely the runs that Pant has not been able to score, captaining Delhi this season.

“There is no comparison and I don't see any wicket-keeper, who can even come close to him (Dhoni) in world cricket, leave alone Indian Cricket,” Prasad had said, more or less sealing the fate of all young keepers such as Pant and Sanju Samson till the 2019 World Cup.