In reply, Punjabi Legends, although were bang on target, lost too many early wickets and thus found difficult to match the total 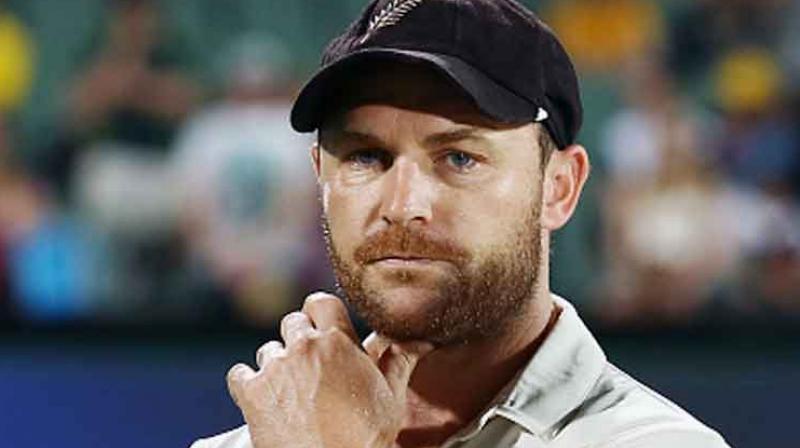 Sharjah: Munaf Patel and Tymal Mills took two wickets each as Rajputs beat Punjabi Legends by 12 runs in the 17th match of the second edition of the T10 League at the Sharjah Cricket Stadium here on Wednesday night.

Punjabi Legends, who have been playing poorly from the last few matches, found the Rajputs’ attacks too strong to stand in front of and some deadly pieces of bowling led by Patel and Mills were extremely heavy on the batsmen.

Legends posted 105/6 while chasing Rajputs’ modest total of 117/5 in ten overs. Umar Akmal and Philip Salt were the highest scorer from Punjabi Legends, both hitting 34 runs in 19 and 17 balls, respectively, however, short of meeting the total needed to win.

After Akmal’s wicket, the team started to lose hope and gradually the team’s batting line ran out of steam. Only Salt’s batting made the team going.

Earlier, Rajputs’ captain Brendon McCullum led his team, with 28 off 15 balls including  a six and three boundaries while other batsmen, Rilee Rossouw, Mohammad Shahzad, Carlos Brathwaite contributed quite handsomely, all scoring above 20 runs.

In reply, Punjabi Legends, although were bang on target, lost too many early wickets and thus found difficult to match the total

Knights set a total of 101 for the loss of two wickets which was chased down by Warriors with the help of West Indian Nicholas Pooran who scored 43.