The tournament is finally kicking off for a short duration in the city from Jan 4 to 9 in its first year. Six teams will participate in the league. 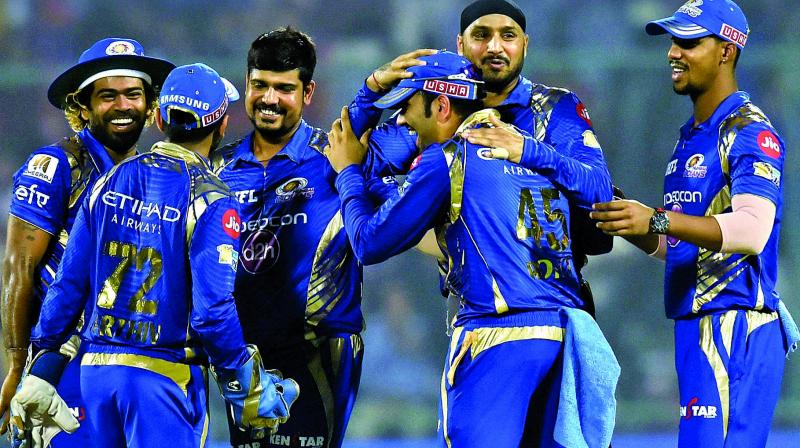 While Mumbai have dominated the Ranji Trophy, they haven’t been as successful in limited overs cricket.

Mumbai have been champions 41 times in 83 editions of the Ranji Trophy but when it comes to limited overs cricket, they have not been able to replicate their dominance there. Mumbai are yet to win Syed Mushtaq Ali Twenty20 domestic competition since its inception a decade ago and they haven’t been able to win the 50-over Vijay Hazare domestic cricket tournament after the 2006-07 domestic season.

The Mumbai Cricket Association (MCA) had been trying to follow suit like other associations to form a Twenty20 league from long but it didn’t materialise until now. The MCA was the first to introduce the T20 league, the MPL. They even conducted one of the editions at D.Y. Patil stadium in Nerul but they couldn’t sustain with the T20 League for a longer period. Later, associations like from Karnataka and Tamil Nadu followed cue and are conducting it successfully from the last few years.

The tournament is finally kicking off though for a short duration in the city from January 4 to 9 in its first year. The association had brought IIFL Group/Associates and Wizcraft group on board to run the six-day tournament. The MCA, which is hosting the last Twenty20 International between India and Sri Lanka at Wankhede Stadium on December 24, had only a six-day slot available due to a packed domestic season and they will sitback with IIFL Group/Associates and Wizcraft group to finalise the teams, venues and match scheduling. Six teams will be part of the inaugural Mumbai T20 League.

The MCA had called for Expression of Interests (EOI) from Agencies for exclusive management of the T20 League for a period of five years. “After various rounds of meetings and after evaluating the EOIs and presentations, the MCA managing committee unanimously appointed the consortium of IIFL Group/Associates and Wizcraft group as the sole agency for exclusive management of the T20 League,” MCA president Ashish Shelar stated.

All the agencies were invited for another round of discussions with the managing committee. During the meetings various issues like the financials, logistics, marketing, operations of the League were discussed. “All the agencies were willing to conduct the league within the available time frame,” Shelar added.