Inaugural season of cricket's The Hundred postponed to 2021 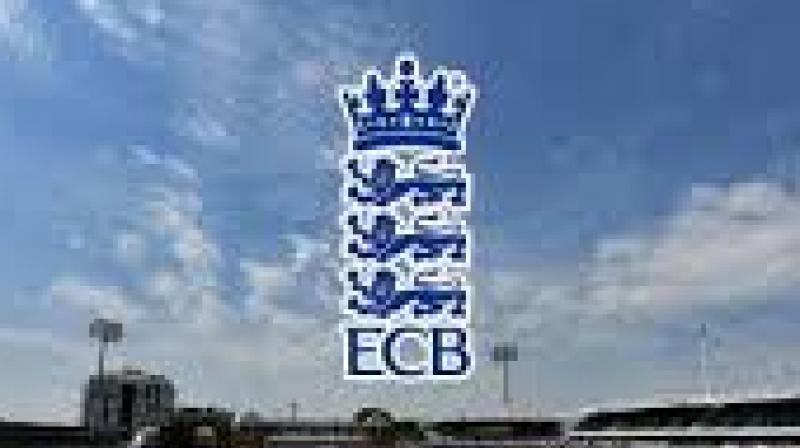 England and wales cricket board

London: The inaugural season of The Hundred was pushed back a year on Thursday, with English cricket leaders conceding the task of delivering their glossy and controversial competition during a pandemic was too difficult.

No specific dates were set for the inaugural competition in 2021.

The month-long competition was scheduled to start on July 17 with the aim of capitalizing on England winning the Cricket World Cup last year and inspiring a new generation of fans through a shorter, 100-ball format.

However, the England and Wales Cricket Board said it will not be possible to stage the event because of operational challenges caused by the current social distancing directives, as well as global travel restrictions and the logistics of delivering an event while staff across domestic cricket are furloughed.

Matches also would have had to be staged in empty stadiums, which "directly contradicts the competition's goal to attract a broader audience through a unique event experience for viewers and spectators,'' the ECB said after a board meeting.

The suspension of professional cricket in England was extended last week to July 1.