With the 2019 World Cup a little more than a month away, can Team India afford to have their “trump cards” laid low with injuries? 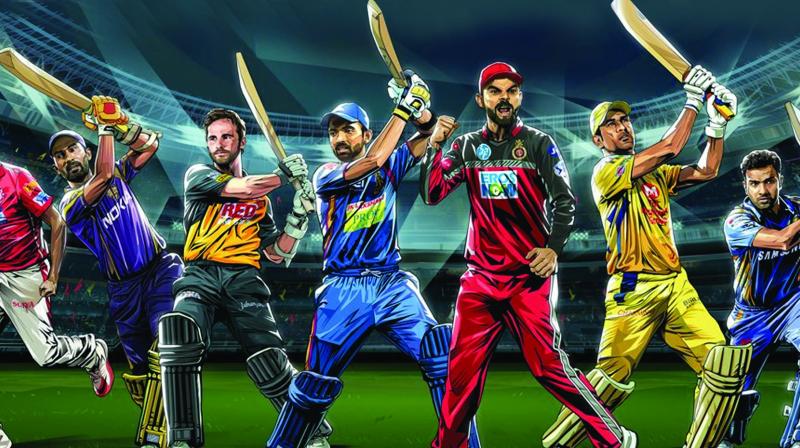 Late night matches, early morning flights and match stress coupled with games in quick succession and climatic variations are proving to be the undoing of several seasoned cricketers.

South African pace sensation Dale Steyn and upcoming West Indian rookie seamer Alzari Joseph have already been ruled out of the ongoing IPL season due to injuries that they sustained while playing for Royal Challengers Bangalore and Mumbai Indians respectively.

Meanwhile, 2019 World Cup bound Indian stars Rohit Sharma, M.S. Dhoni and Ravindra Jadeja have also had to sit in their team dugouts and watch their teammates play sans them at various points of time during IPL 2019 due to the same reason.

With the 2019 World Cup a little more than a month away, can Team India afford to have their “trump cards” laid low with injuries? Is it the lure of the lucre or some much wanted “match practice” before the ICC showpiece event that forces cricketers to play endlessly in BCCI annual gig?

Sports medicine expert Dr. Sharat Kumar, who has served as a consultant for rugby and football leagues in UK, tournament physician for British Master Judo and as sports doctor during the 2002 Manchester Commonwealth Games, says, “The fierce nature of competitive sports puts tremendous physical and psychological pressure on the players, particularly in cricket. In the 20-20 format, speed and power are crucial, leading to a significant increase in acute and chronic injuries. The pressure to perform often forces players to ignore warning signs coupled with the lack of time for complete recovery as the games are held too quickly in succession. Overtraining and aiming for a sixer every ball could also have the potential to clean bowl a player’s fitness.”

He adds, “Meticulous planning is of utmost importance to keep a player in optimal condition for peak performance. Factors like sleep, hydration, nutritional content and timing of intake are paramount. Heat cramps and heat strokes in hot weather can occur as players may not have enough time to adapt to new climatic conditions. It may thus be prudent to give a mandatory resting period between two games to allow sufficient time for recovery or limit a player to a reasonable number of games to minimise injury and illness.”

Dr. S. Bakhtiar Choudhary, a sports medicine expert from Hyderabad, who has served players across many sporting disciplines agrees and says, “Apart from nutrition, water and massages, sleep plays an important role in physical, hormonal and neural recovery for elite players. Having served as a sports medicine doctor, I have observed that late nights are common, with hectic travel schedules thrown in. During breaks between matches, players shoot for advertisements and meet people. Naturally, if a player is not disciplined and pays little or no attention to sleep and recovery, they are likely to fall ill. Sometimes top players like the skipper have additional stress to make things worse.”

Dr Choudhary adds that important hormones such as melatonin, serotonin, ence-phalin, and cortisol get disturbed, compromising the players’ immunity in the long run.